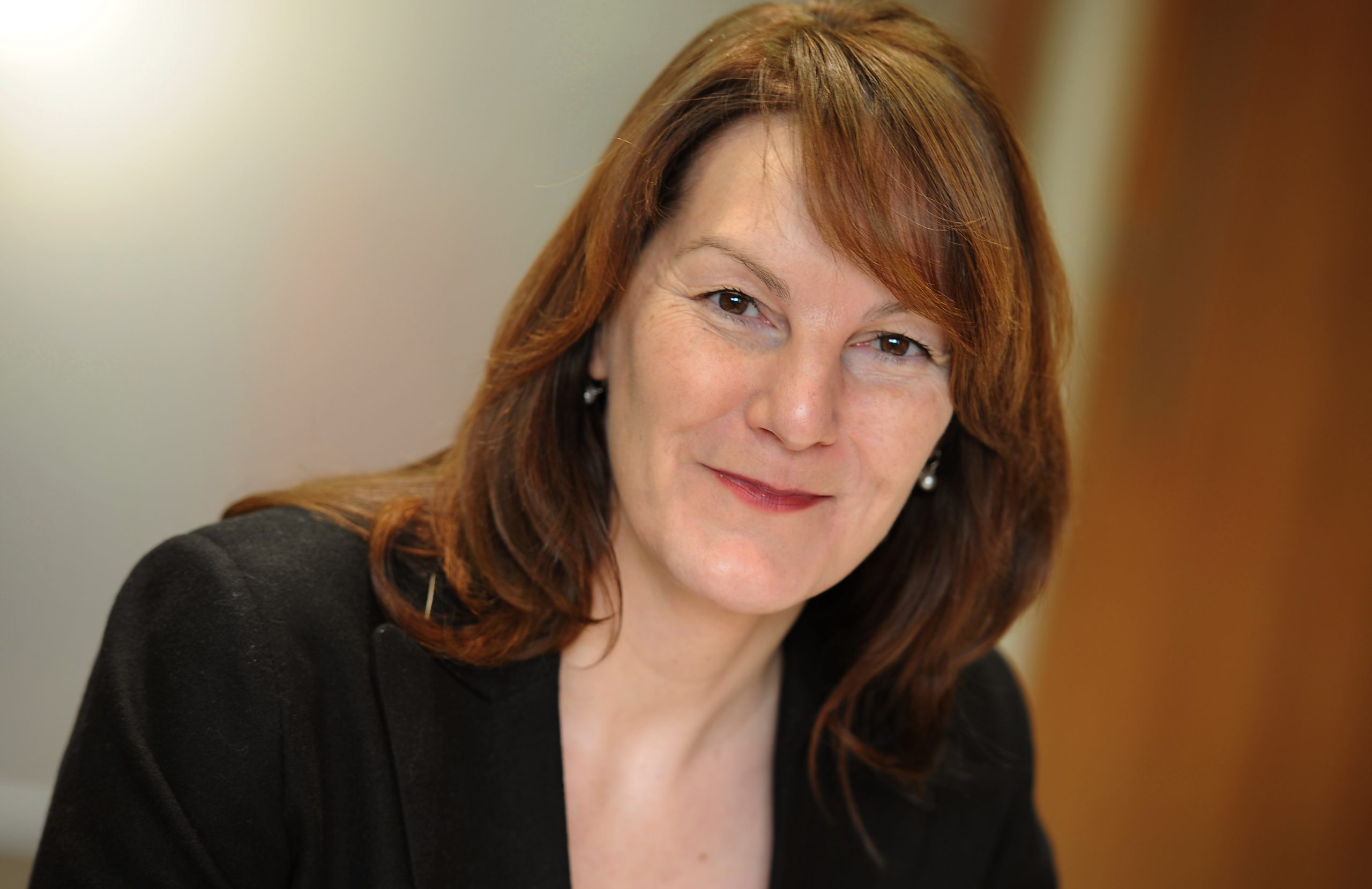 The Chartered Institute of Taxation (CIOT) has written to the new Chancellor and Minister for Taxes warning that the UK tax system is threatened by underinvestment, inefficiency and over-complication. CIOT President Susan Ball has identified three areas where CIOT believes action is needed to prevent the tax system from becoming “less efficient, more difficult to comply with and less effective both in generating revenue and support taxpayers”.

They are:
1. To prioritize investment in HMRC to maintain resources and capacity, improve service levels and increase the effectiveness and efficiency of tax administration.
2. Revision the timing of implementation of Making Tax Digital to meet “unrealistic” expectations that taxpayers are ready to comply with the transition to digital recordkeeping.
3. Being more ambitious in its efforts to simplify the tax system, making it easier for HMRC to administer the tax system and meet taxpayers’ obligations.

Susan Ball, above, writes: “”A properly funded and effective HMRC is vital to the future of the UK, ensuring that tax revenue is collected efficiently while ensuring that the UK Revenue Authority supports businesses in their efforts to improve growth, productivity and trade. . However, currently HMRC’s performance standards are grossly inadequate and need to be improved if HMRC is to play its vital role of supporting taxpayers and businesses.

“The Government should commit to maintaining HMRC’s existing resources and capabilities, coupled with a more ambitious mandate to improve core performance standards across the full range of HMRC’s business, including answering telephone queries, handling prompt correspondence, investigative and compliance activities and the timely processing of new tax registrations and agent authorizations, and to ensure that these improvements are maintained for the life of this Parliament.

“The investment needed to support these improvements is urgent and essential, not just for taxpayers but for the sustainability of future government revenues, so it should not be jeopardized by further cuts or broader constraints on government spending.”

On the digitalisation of taxation, she says: “Digitalisation offers the best way to improve the efficiency and effectiveness of the tax system, improve the performance of HMRC and enable it to provide better support to taxpayers who are trying to do the right thing. “However, there are serious concerns that the announced timetable for achieving this may become unrealistic.

“The government should undertake a rapid review of the current BAT program and its implementation schedule in light of lessons learned since its announcement in 2015 and the current digital landscape. It is more important to get it right than to stick to previously announced deadlines.

“The UK tax system has become far too complicated for taxpayers to understand and comply with. A complicated tax system is much harder to digitize and makes it harder for HMRC to administer it effectively.

“In 2010, the government created the Office of Tax Simplification (OTS) to renew the orientation of tax simplification. The OTS is doing a good job, but its most ambitious suggestions have been ignored, and new laws are adding complexity to the system anyway faster than the OTS can suggest removing it.

“The new administration should undertake a more ambitious tax simplification program and resist the temptation to make major structural changes to the tax system until this is done.”

In the letter, Susan Ball outlines CIOT’s willingness to work with the new government, HMRC and other professional bodies to bring about improvements to the UK tax system, initially focusing on the three priority areas identified in the letter. She added that CIOT would welcome the opportunity to meet with Ministers to discuss the issues raised.

Income tax decentralization is expected to cost the Scottish government a fortune. So why is nobody talking about it? – John McLaren