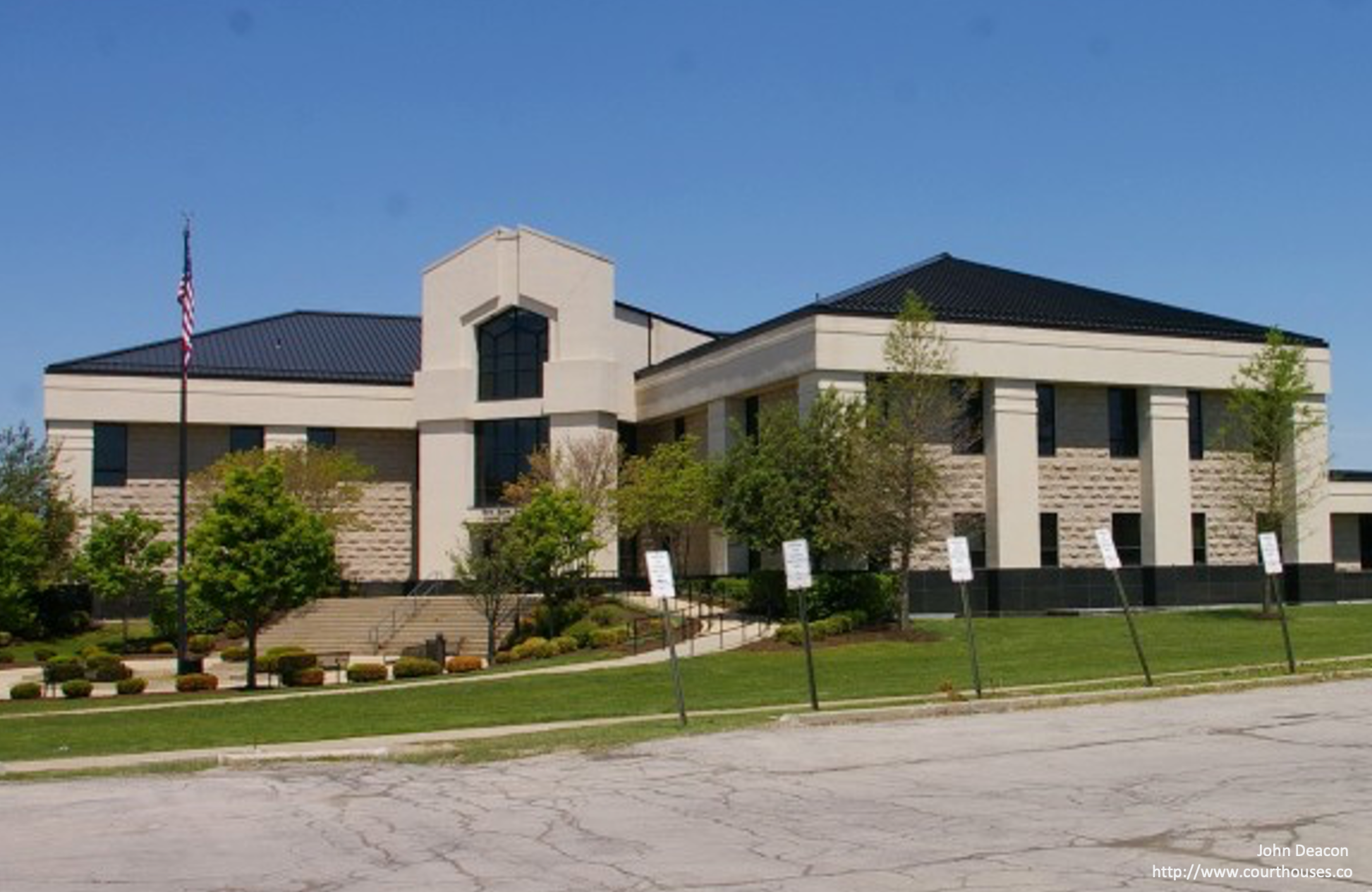 
Columbus, Ohio – On Wednesday, the Buckeye Institute filed its appeal in the Court of Appeals for the Sixth District of Ohio in Curcio v. Hufford—The Buckeye case challenging the authority of the cities of Toledo and Oregon, Ohio to tax the income of nonresidents who did not work in those cities due to the pandemic.

“Ohio law does not allow cities to levy income taxes on workers based on ‘assuming’ you performed work in a different city than you actually performed,” said Jay R. Carson, senior attorney for the Buckeye Institute. “The Buckeye Institute believes that the Ohio Supreme Court’s directive — that cities can only tax nonresidents on work done within tax city limits — has been misapplied and that the tax system Ohio’s emergency-based local income tax is not only unfair to workers, it violates the due process requirements of the United States and Ohio constitutions.

Curcio v. Hufford was filed by the Buckeye Institute in March 2021 in the Lucas County Court of Common Pleas Against the Cities of Toledo and Oregon, Ohio on behalf of Joel Curcio and Summer Curcio of Maumee, and Chris Ackerman of Walbridge, Ohio . The case was fired on December 16, 2021, and Buckeye filed its notice of appeal on January 10, 2022.

The Buckeye Institute has filed four other cases similarly challenging the unconstitutional scope of House Bill 197.

The shift to remote working has begun long before the pandemic. The Buckeye Institute offered many sounds public policy solutions to help Ohio transition to a better local income tax structure, which save taxpayers’ money, to strenghten economic growth and lead to more vibrant cities.