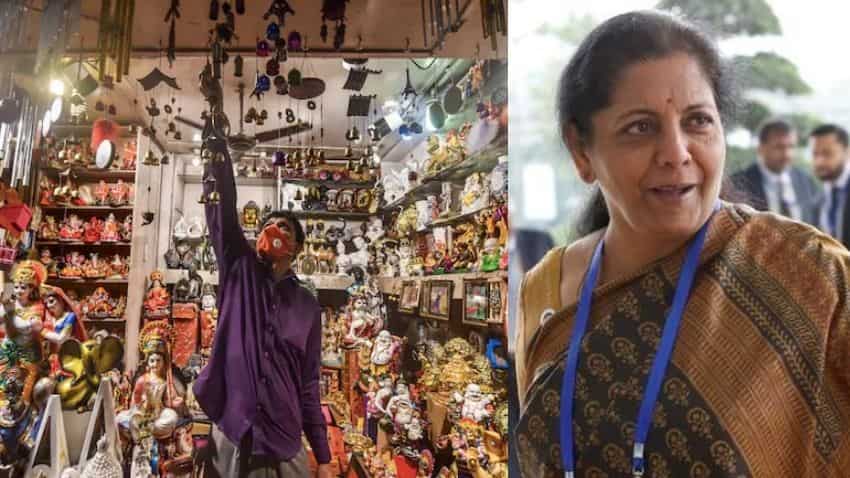 Union budget 2022: There are only a few days left until the Union Budget 2022. Union Finance Minister Nirmala SItharaman will present this year’s budget on February 1, 2022. Ahead of the Union Budget 2022, the Confederation of All India Traders (CAIT) presented and explained the expectation of eight crore India traders coming budget.

The CAIT, in its budget memorandum to the Minister of Finance submitted earlier, focused on the request for restructuring of the Income Tax Act, tax rate relaxations for partnership corporations and LLP entities, special deductions for working from home under the Income Tax Act, in accordance with their publication. .

While discussing the restructuring of the Income Tax Act, BC Bhartia, national president of ACPI, pointed out that a special working group could be formed to revamp the Income Tax Act. . He also said that the tax rate for partnership companies and limited liability companies should be kept at the same level as the corporate sector.

Bhartia further added that nowadays most companies want their employees to work from home. Employees must incur additional expenses to earn their wage income. Thus, a special flat-rate deduction for employees should be introduced to compensate for working from home. He also called for increasing the limits of acceptance and redemption of deposits from existing Rs 20,000 to at least Rs 50,000, likewise the limit under Section 43A(3) of the Act. income tax on expenses made in cash should also be increased.

He said that in view of inflation, from trade to retail level, people coming from villages to towns for their purchases are required to pay cash. The limit of Rs 10,000 under expenses and Rs 20,000 for loans and deposits is too short and should be increased.

Review of the GST Act

Praveen Khandelwal, General Secretary of CAIT, called for a further review of the GST Act based on four years of experience from both government and traders. Khandelwal pointed out that more than 1,000 changes to the GST law and rules over the past four years warrant an overhaul of the GST tax system and the need to develop a simplified and streamlined tax structure.

In addition, CAIT also wants an empowered regulatory authority for e-commerce operations. CAIT expressed the hope that the budget will provide many opportunities for traders for a better trading environment.