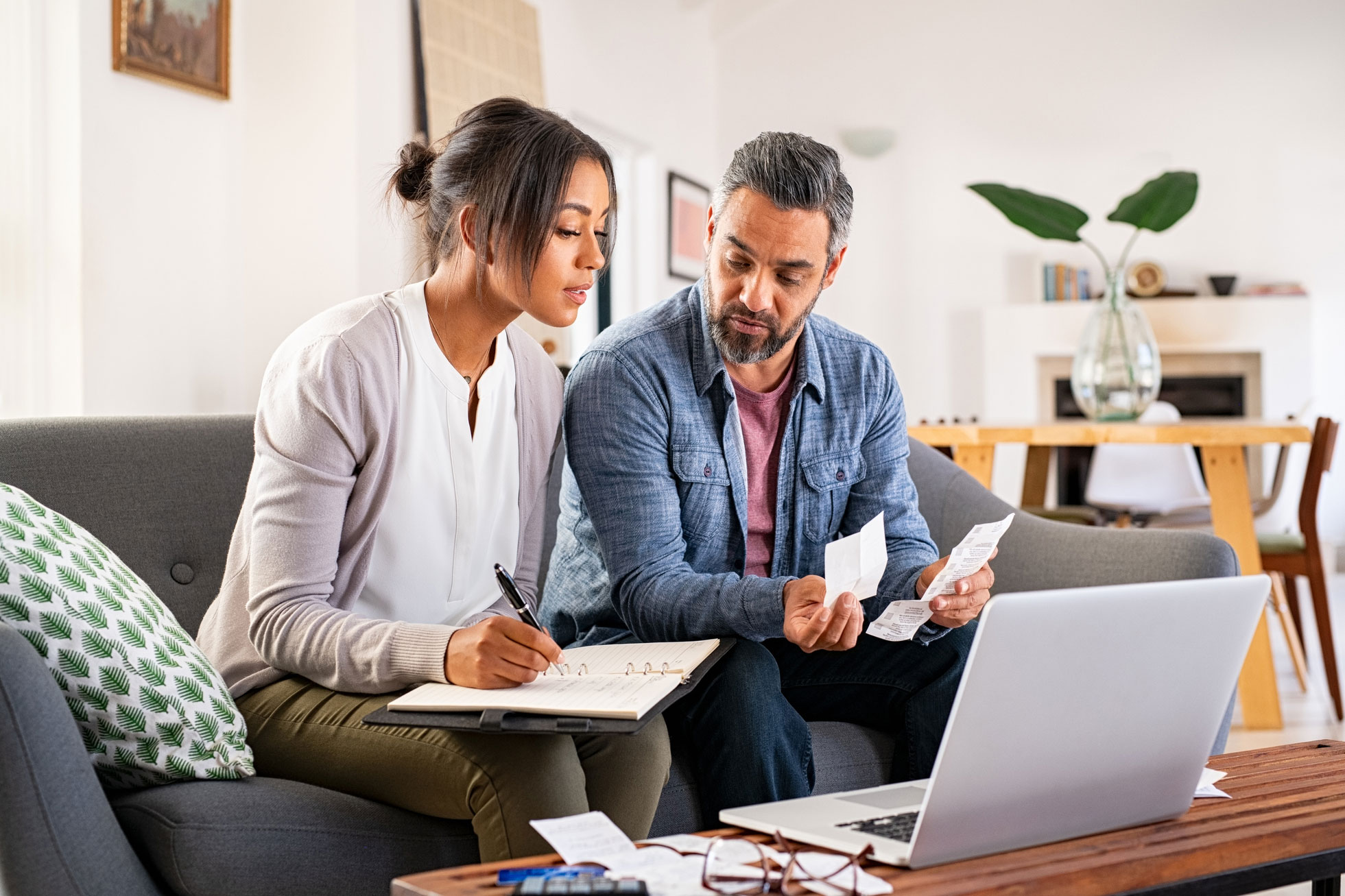 Californians are embittered over the state and local tax system

As Californians gear up for Tax Day on Monday, it’s a great time to take a look at what residents think about their taxes. Our most recent statewide PPIC survey found that record proportions of Californians believe they pay more taxes than they should and that the state and local tax system is unfair.

Three in four Californians think the state ranks near the top (51%) or above average (26%) in state and local tax burden per capita, compared to other states . The share indicating California ranks near the top is at an all-time high and this perception is consistent with tax facts: California’s local and state tax collections per capita in 2019 were the seventh highest in the countryaccording to the Center for Tax Policy.

When asked how much tax they pay to states and local governments, more than six in ten Californians say they pay a lot more (35%) or a little more (27%) than they should. About one in three say they pay about the right amount.

Across all regions, residents of the Central Valley, Inland Empire and Orange/San Diego are much more likely than those of Los Angeles and the San Francisco Bay Area to say they pay a lot more than they should. Republicans (56%) are twice as likely as Democrats (28%) to agree, compared to 41% of independents. Across all income groups, the share of respondents reporting paying much more than they should is higher among those with an income of $40,000 or less (38%) and those with an income of 80 $000 or more (41%), compared to those with income between $40,000 and $80,000. (29%).

Overall, nearly six in 10 Californians say the current state and local tax system is not too fair (29%) or not at all fair (29%), while only four in 10 say very fair (6%) or moderately fair (34%). The percentage saying the system is not fair has increased by 13 points since March 2021 and is now at an all-time high.

Republicans and independents are more likely than Democrats to say the tax system is unfair, but voters of all parties have become increasingly likely to share this view in recent years. This negative opinion is highest in the Central Valley (67%) and lowest in the San Francisco Bay Area (47%, 57% Los Angeles, 59% Inland Empire, 60% Orange/San Diego). The share of people saying that the tax system is not fair increases with increasing income (54% less than $40,000, 59% $40,000 to less than $80,000, 63% $80,000 or more) .

California has long been known as a state with higher taxes. Perceptions on taxes today may be affected by experiences of financial hardship due to recent inflation and news of the state’s large budget surplus. Despite negative views on the tax system, a slim majority of Californians (51%) still say they would rather pay higher taxes and have a state government that provides more services (44% say they would rather pay lower taxes and have fewer government services) . As the midterm elections approach, the positions of political candidates on taxes will surely be closely watched. Stay tuned to the statewide PPIC survey as we continue to track Californians’ opinions on state and local taxes.