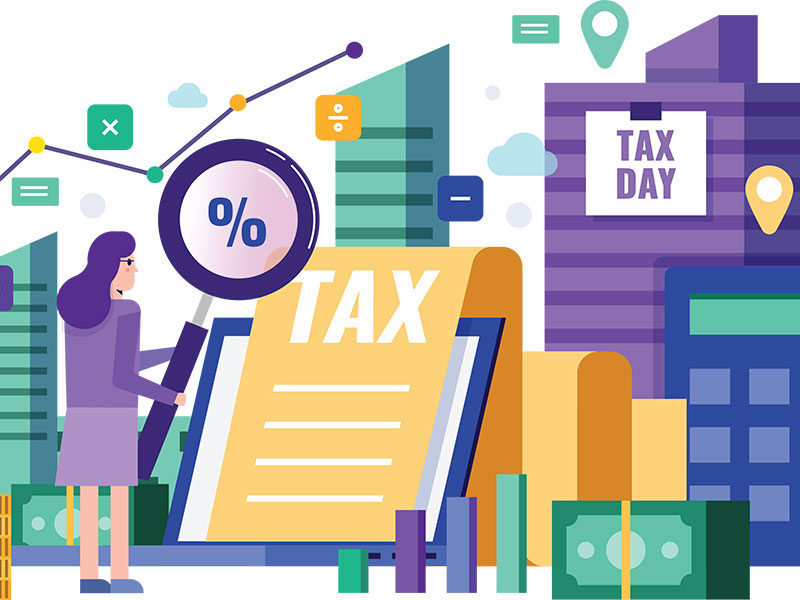 Currently, Canadians must file a tax return to access benefits such as the Canada child benefit and the guaranteed income supplement, for example.

“Creating a new body specifically tasked with providing means-tested benefits to Canadians could make this possible, better serving the poverty reduction goals of government support programs that are now tied to tax filing” , the study says, while acknowledging that such a body could be difficult to create and that concerns about fraud would have to be managed.

As part of the 2020 Speech from the Throne, the Liberal government announced that it would “work to introduce free and automatic tax reporting for simple returns to ensure citizens receive the benefits they need” . However, the promise was not mentioned in the 2021 federal budget, nor was it included in the December mandate letter delivered to National Revenue Minister Diane Lebouthillier. Instead, the minister was urged in the letter to develop and implement “a strategy to help people file their first income tax and benefit returns, with a focus on young people and newcomers in Canada”.

Many countries have adopted at least some form of automatic tax filing, which typically involves a tax authority pre-filling a tax return and determining tax liability, if any, using information about a taxpayer it has received from third parties. The tax administration then sends the pre-filled declaration to the individual, who can correct or modify the information on the declaration. If no changes are made within the deadline, the government files the pre-completed return on behalf of the individual.

The authors estimated that about 1.29 million potential Canadian filers did not file taxes for the 2019 tax year, at least half of whom would have been benefit recipients.

However, only about a third of total potential filers are in a situation that allows the CRA to correctly pre-populate their tax returns, the authors estimated, limiting the potential benefits of automatic filing.

“The [Canadian] The tax system is complex and requires more than just income information,” the authors added. For example, the CRA does not have information on a variety of deductions, such as child care or moving expenses, and “there are a multitude of tax credits recognizing personal circumstances, for which the CRA needs contributions from claimants”. These include credits related to charitable donations, medical expenses, disability, buying a home, or buying school supplies, to name a few.

“The tax system is widely used to achieve social and economic goals, and a number of provisions would be difficult to automate. The willingness of governments to use further tax relief for their redistributive purposes is on the rise, making fundamental tax reform aimed at simplifying taxation unlikely,” the report says.

The authors argue that, overall, the CRA’s current self-assessment system, which provides electronic filers with an auto-fill feature, “is well suited to Canada’s complex tax system.”

During the last years, the Canadian government has launched initiatives to help Canadians file their returns, including funding tax return clinics and developing services such as auto-fill and File My Return, a telephone service for low-income tax filers.