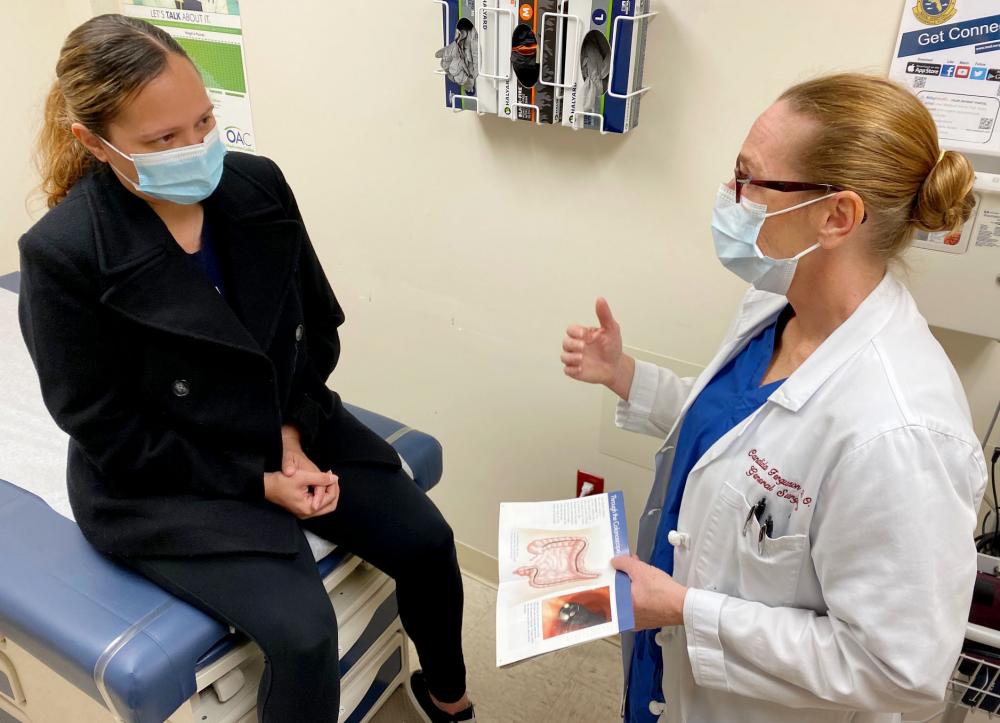 A free cancer screening program offered by the Pennsylvania Department of Health aims to bring preventative care measures to low-to-moderate income patients across the Commonwealth.

Known as the Breast and Cervical Cancer Early Detection Program of Pennsylvania (PA-BCCEDP), the screening program provides free breast and cervical cancer detection services through through the Pennsylvania Department of Health and is funded by grants from the Centers for Disease Control and Prevention.

It provides 3D and digital mammograms, ultrasounds, MRIs, Pap tests, HPV tests and follow-up diagnostic tests for abnormal screening results, according to the Department of Health.

The program, which has been in place since 1994, has provided cancer screenings to more than 96,000 Pennsylvania women and diagnosed 4,845 cases of breast and cervical cancers.

Cancer rates and corresponding survival rates, including those for gynecological cancers, vary widely by race, genetic factors and socioeconomic status, according to a recent Kaiser Family Foundation study, which concluded that “even While substantial progress has been made in understanding the factors underlying cancer-related health disparities, marked inequalities persist.

In 2018, the latest year for which data from the Centers for Disease Control and Prevention is available, there were 1,960 new cases of cervical cancer and 29,661 new cases of breast cancer among black women.

According to CDC data, 770 black women died in the United States from cervical cancer and 6,541 died from breast cancer in 2018.

Breast cancer cases among black women in Pennsylvania were almost double (983 cases) those of cancer with the second highest number of cases – lung and bronchus cancer (524) – in 2018, according to the same data .

Black women are more likely to die from cervical cancer than white women in the Commonwealth, although they have fewer cases of the disease.

The five-year survival rate for cervical cancer among white women in the United States is 67.3%, compared to 58.1% among black women.

Similarly, the five-year survival rate for breast cancer among white women in the United States was 91%, compared to 82.2% among black women.

Although research has shown that genetic and ethnic makeup can predispose individuals to certain cancers, genetic testing is not part of the PA-BCCEDP screening program.

However, Barton added that “he is covered by Medicaid and partially by Medicare.”

Barton told the Capital-Star that the grant is funded every five years by the CDC, with the last renewal to begin July 1, 2022. It will run until June 2027.

Report a correction by e-mail | Editorial standards and policies

Does COLAS lead to income inequality?