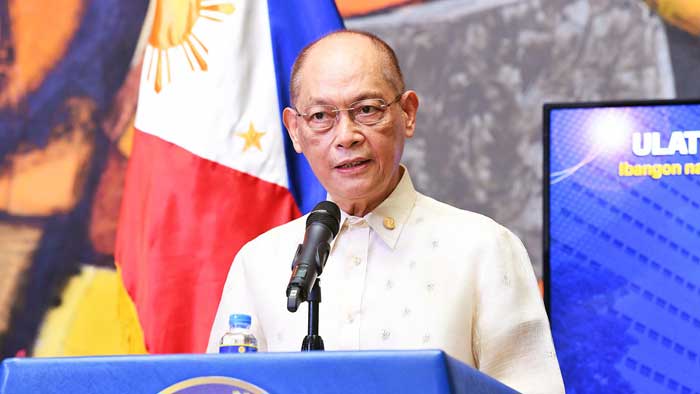 Finance Secretary Benjamin Diokno said the current tax system, particularly personal and corporate income tax, should be given a chance to be fully implemented, as it is “too much ​early” at this point to edit it again.

Diokno made the comment yesterday after reporters asked if now would be a good time to cut personal income tax (PIT) rates further as part of proposals to Congress.

“We just changed both PIT and IS (Corporate Income Tax). Let’s give the new tax system a chance to work. Too early to tinker,” Diokno said.

In the previous administration, the government enacted the Acceleration and Inclusion Tax Reform Act, which reduced PIT for 99% of taxpayers, and the Business Recovery and Tax Incentives Act for businesses, which lowered corporate taxes and redesigned the system of tax incentives. .

In Congress, Rep. France Castro of the Alliance of Concerned Teachers party slate recently tabled an internal bill titled the Tax Reform Act for the Masses and the Middle Class.

“Reducing income tax rates for working families will not only improve their lifestyles, but also boost their purchasing power, which will boost aggregate domestic demand for consumer goods,” she said. added.

Castro said the bill includes setting a maximum personal income tax rate of 20% for individual citizens, exempting the first P400,000 of their income, reinstating additional exemptions for dependents (this time the elderly and disabled can be claimed as dependents), and raising the tax-free premium cap to 150,000 pesos. The proposed measure also requires the Bureau of Internal Revenue to introduce a progressive PIT scale with 10 bands (at a minimum).