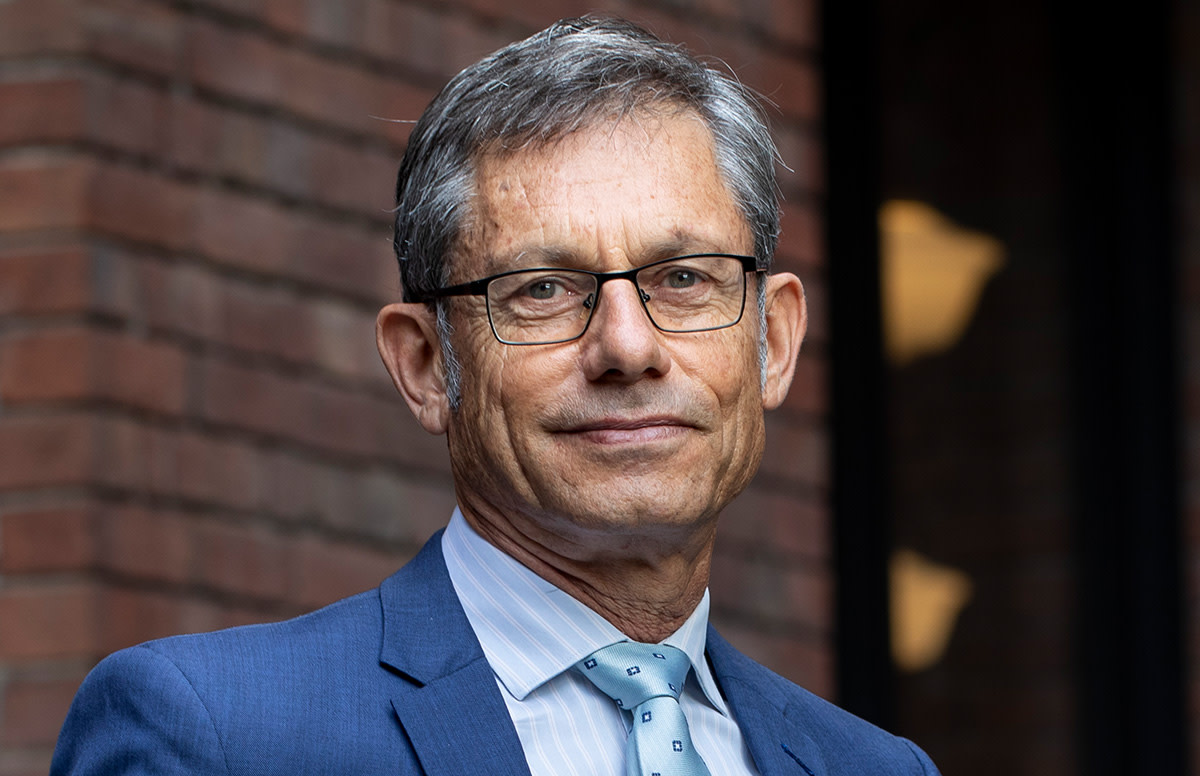 “Comprehensive reform” is the only path to a sustainable tax system

Wholesale tax reform that makes the system fit for purpose and takes into account all pressures on the federal budget is essential as Australia faces a decade of deficits, said IPA’s Tony Greco.

Speaking on the latest Accountants Daily podcast, the chief technical policy officer said the new treasurer had benefited from a lower-than-expected budget deficit, which is expected to be around $40 billion instead of the $80 billion dollars expected earlier this year, thanks to higher commodity prices and lower unemployment.

“But once that fades, those challenges remain,” he said.

“There is going to be sustained pressure on the budget – NDIS, defence, elderly care. The GDP forecast has been revised downwards as interest rates rise.

“The 2.3% interest bill…already under budget pressure.

“By 2030, if we maintain these levels of debt and it doubles, which is entirely predictable, we’re looking at between $30 billion and $50 billion on the interest bill alone.

“Now if you think about what $50 billion could buy, that’s one hell of a tax on the budget.”

Early signs were that the October budget would see Labor deliver on its promises, but it was unclear whether tax concessions – effectively spending by another name – were on the table.

Mr Greco agreed with Treasury Secretary Steven Kennedy’s post-election assessment of the tax system that it was not fit for purpose and said ‘something has to give’.

“The tax base is unsustainable, it takes too much from wages and salaries and businesses. And that’s much, much higher than the OECD averages,” he said.

“Only 47% of consumption is covered by the GST. It was supposed to be the growth tax, but because of all the exceptions, it doesn’t do the heavy lifting.

“Neither party presented tax reform in the election, so we believe that these pressures will play out.”

After four decades of a piecemeal approach, he said reform of the tax base was now essential.

“What we would like to see – I think most commentators in our space would like to see – is comprehensive reform so that we can broaden the tax base and move forward with something tailored that takes into account of all these pressures on the federal budget.,” he said.

“This also includes looking at the federation model. With the states, there is a lot of duplication, there are a lot of inefficiencies, so this model has to be the right one.

“Essentially, the states provide the services, but they don’t have the fiscal means to fund them. So alongside a tax review, there should also be a federation review to make sure that those inefficiencies and the duplication of services, we’re fixing that as well.

“Comprehensive reform” is the only path to a sustainable tax system

Philip King is editor of Accountants Daily and SMSF Adviser, the leading sources of news, information and educational content for professionals in the accountancy and SMSF industries.

Philip joined the Securities in March 2022 and brings extensive experience from various roles at Australian daily The Australian National Broadsheet, most recently as Automotive Editor. His background also includes spells in various consumer and trade magazines.

You can send an e-mail to Philippe: This email address is protected from spam. You need JavaScript enabled to view it.

What is gross income? | American News

1 ESG action to create a growing stream of passive income