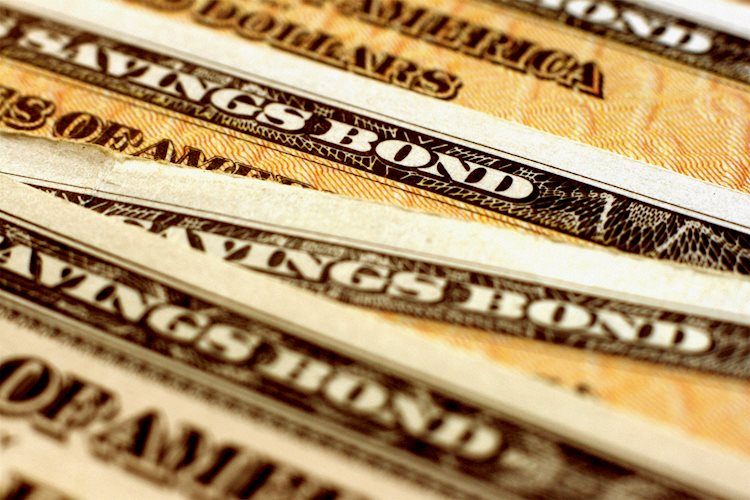 Consideration of a minimum corporate tax

One of the provisions buried in the Build Back Better bill is the implementation of a 15% minimum corporate tax rate, with Elizabeth Warren being the most vocal champion and main cheerleader. Given that 55 top profitable companies paid no tax in the last fiscal year, the idea of â€‹â€‹imposing a minimum tax is seen as a way to correct a tax result that many consider unfair.

Fairness, of course, is in the eye of the beholder. In the case of corporate tax, for example, some argue that any tax is unfair because the same profits are taxed a second time when distributed to shareholders. Thus, the imposition of corporation tax primarily allows double taxation. Moreover, some argue that these taxes have engendered an exaggerated evolution of lobbying by vested interests that have detrimental effects disproportionate to the relatively small contribution that corporate taxes make to total federal taxes collected. [Corporate taxes account for about seven percent of total Federal tax revenues.] However, it seems that this view is held by a minority and most people approve of the idea of â€‹â€‹taxing corporations. The debate therefore seems to revolve around how these tax obligations should be determined.

As a prelude to how we have come to the point where profitable companies have managed to avoid paying tax, it is important to recognize the different responsibilities of two key regulatory institutions: the Financial Accounting Standards Board (FASB) and the Internal Revenue Service (IRS). The FASB is an independent agency, authorized by the Securities and Exchange Commission to establish generally accepted accounting principles (GAAP). These accounting rules must be followed by public companies in the United States, and they serve as the basis for a myriad of capital allocation decisions. The better-known IRS is an office of the Treasury Department responsible for enforcing rules passed by Congress for the collection of tax revenues.

A number of definitions are in order: FASB rules require public companies to produce income statements, which report net income or net income during the prescribed accounting period, typically a quarter or a year. Both net profit and net profit measure the difference between reported income and reported expenses for the period. This resulting difference is the amount used when calculating a company’s earnings per share. [Company often calculates other profit measures, besides net profit. For instance, gross profit is total revenues less only those expenses relating to the cost of goods sold.]

The real reason some profitable businesses have been able to operate without any federal tax liability is that the IRS bases its tax calculations, not on net income or net income as defined by GAAP, but rather on income. taxable, defined (or determined) by the IRS as defined by laws passed by Congress. These laws allow (a) dozens of deductions far in excess of any expenses allowed by GAAP, often with those deductions benefiting specific industries or businesses, and (b) the exclusion of certain forms of income that businesses win. The resulting taxable income values â€‹â€‹can end up being very far from the GAAP net income figure. As a result, both in theory and in practice, companies could have a positive net profit but zero or negative taxable income value, putting these entities squarely under Elizabeth Warren’s crosshairs.

The separation of the two authorities has so far served to isolate the FASB from pressures that could move it away from its position of independence. If and when the FASB’s measure of net income becomes more relevant to determining the taxes of more businesses, these budgetary considerations could likely make the FASB the target of pressure from Congress and special interests seeking to influence how revenues and expenses are measured and reported under GAAP.

Congress clearly had, and could still have, an alternative approach, aside from implementing a minimum corporate tax based on net income – an approach that would do more to protect the independence of the FASB. That is, it could reassess the definition of taxable income. To the extent that the current definition of taxable income inappropriately exaggerates expenses or excludes income, these choices can and should be adjusted. Many of these provisions serve the narrow interests of a minority of businesses to the detriment of the rest of us. Sadly, Congress just hasn’t shown the will or the ability to change these kinds of rules, no matter how blatantly unfair they seem.

The proposal to apply a minimum tax rate of 15% to reported net income under GAAP seems to me to be the second best alternative. While a better solution might be for Congress to revise the rules for determining taxable income, that path seems unlikely. If we are to have an income-based corporate tax, replacing the current definition of taxable income with GAAP net income strikes me as a reasonable adjustment – an adjustment that deserves bipartisan support.