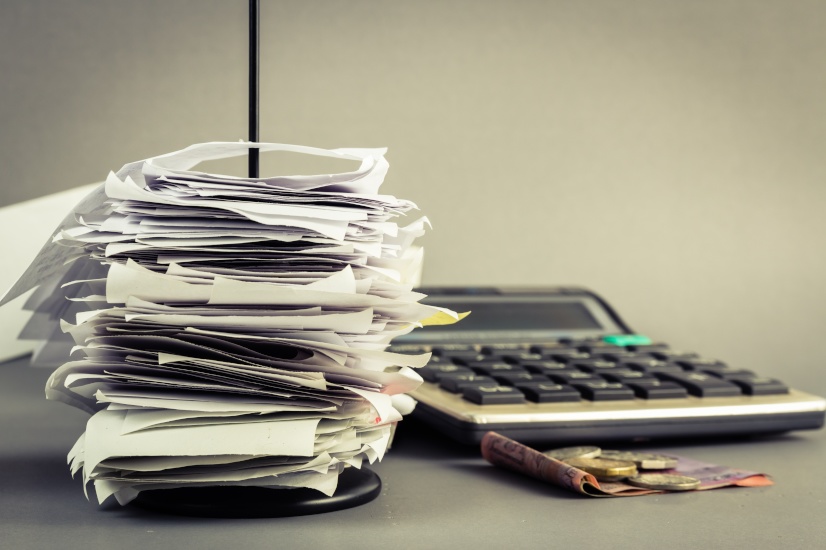 In a ruling that could impact future worker-vacationers and lead to significant â€œbackpacker taxâ€ refunds, the High Court of Australia has granted British national Catherine Addy an appeal against a decision by the Federal Court which has favored the Australian Taxation Office (ATO) “heavy” tax assessment of its income.

The test case was conducted by the legal team of Ms Addy, who arrived in Australia on a working holiday visa in August 2015 and lived and worked as a waitress in Sydney until May 2017. In January 2017, a new one tax rate applicable to persons holding a working holiday visa has been promulgated and inserted in the Income Tax Rates Act 1986.

This new section applied a flat rate to tax 15 percent of the first $ 37,000 of an individual’s “taxable working vacation income” and a maximum tax payable of $ 5,500.

In the income year this took effect, Ms. Addy earned taxable income of $ 26,567 from her casual work as a restaurant waitress.

A British convention, to which Australia had subscribed in 2003, provided that nationals of the United Kingdom should not be subject in Australia to “any other or heavier taxation” than that which might be imposed on Australian nationals in the same circumstances. , in particular with regard to their residence in the country of the other.

In a unanimous decision, Chief Justice Susan Kiefel and Justices Stephen Gageler, Michelle Gordon, James Edelman and Jacqueline Gleeson concluded that on the basis of this
UK-Australia Convention – and Australia’s alleged violation of it – Ms Addy has been discriminated against on the basis of her nationality.

â€œThe question is whether this heavier tax was imposed on Ms Addy because of her nationality. The short answer is “yes,” the High Court said.

The High Court ultimately concluded that Ms Addy’s situation in the 2017 income year, including her residence in Australia for tax purposes, was the same as that of an Australian national. In other words, she was doing the same job and earning the same amount from the same source, but had to pay more taxes.

The case began in December 2017 when Ms Addy received an amended notice for the 2017 income year. Ms Addy objected to this assessment on the grounds that her taxable income was contrary to the UK treaty.

The Tax Commissioner dismissed this objection and concluded that Ms Addy was an ‘Australian resident for tax purposes during the year 2017. [income] year â€and aâ€œ working vacation worker â€receivingâ€œ taxable working vacation income â€within the meaning of Tariff Act and was “therefore subject to tax rates“.

In response to the High Court’s decision to overturn the entire judiciary’s decision in favor of the commissioner, the ATO said it is currently reviewing the decision and will provide further guidance soon as soon as possible. , especially for vacationers who could potentially be affected. by this decision.

These workers are encouraged to check the ATO website for updated guidance â€œbefore filing or amending a return or filing an objectionâ€. Employers should continue to follow rates in published deduction tables for working vacationers until the ATO website has been updated with additional guidance.

“The ruling is only relevant when the working holiday worker is both an Australian resident for tax purposes and Chile, Finland, Japan, Norway, Turkey, UK, from Germany or Israel, â€the ATO said in a statement shortly after the judgment.

â€œThe tax residence status of a working holidaymaker is determined by the personal situation of the taxpayer. Most of the working holidaymakers will be non-residents in accordance with their goal of being in Australia for the holiday and working to support that holiday. “

“A fairer tax system is needed so that shopping streets can compete with online shops,” says Bexhill MP