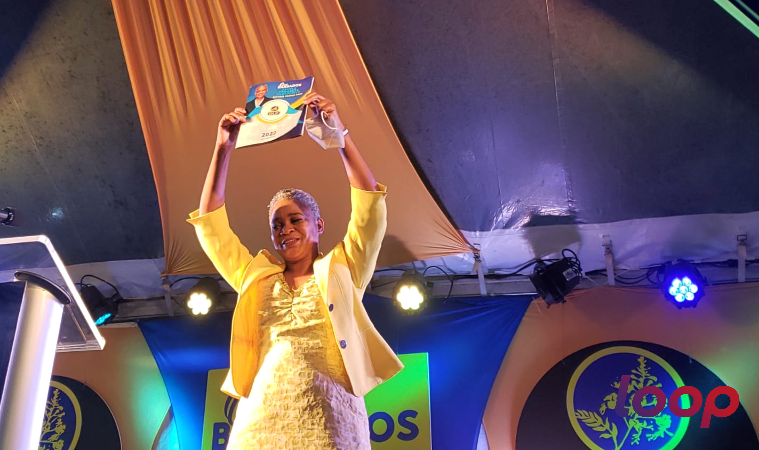 The Democratic Labor Party (DLP) will restructure Barbados’ tax system if elected, in a bid to alleviate the pain and suffering they feel for the citizens.

The tax cuts are supposed to benefit people who receive annual bonuses of less than $15,000 and retirees.

That’s according to DLP chairwoman Verla De Peiza, who presented the party’s plans at the launch of her manifesto on Thursday January 13 in Brereton, St Philip.

“I want Barbados to understand how seriously the Democratic Labor Party takes this exercise in governance because we know our people have suffered and it is up to us to ease their pain…we also want them to be comfortable in our pockets and so we need to review our tax structure to make sure our people have a little more in their pockets than they can spend.”

De Peiza revealed that one of the plans she believes will affect most Barbadians is to exempt part of their annual bonus from income tax.

“So one of the provisions we’re going to move forward with is making the first $15,000 of your annual bonus income tax-free. Now my understanding of the bonus means it’s additional, and so you deserve to take advantage of your supplement.Most people won’t get any bonus on that side when the year comes and so it is expected to affect and relate to the majority of Barbadians. “

Pensioners were also at the center of the party’s plans, as she revealed their income tax would be halved.

“And alongside that, a new administration of the Democratic Labor Party will cut pension income tax from 25% to 12.5%. And I want to give you the reason for that. The majority of our retirees having given their time and service to the country, receiving their pension and gratuity generally invest it.”

Not revealing too much information, De Peiza added that his administration will pay close attention to the National Insurance Scheme (NIS) as the pandemic has wreaked havoc on the country’s social safety net.

“There is a provision but I am not talking about it this evening. For the rationalization of social security too, we know because we have experienced it, that social security has taken a big hit because of COVID and we’ve read the actuarial reports and taken them to heart – they’re not just meant to scare you, they’re meant to spur you to action.

Analysis: Citizens on fixed incomes are the most affected by constant inflation