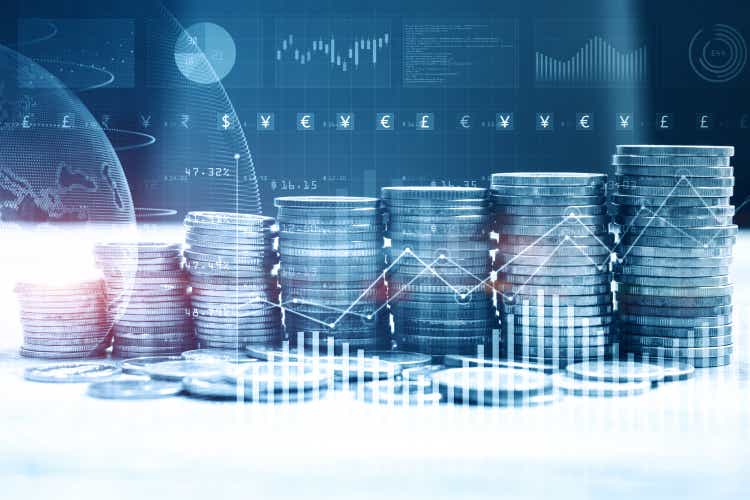 Total common stock distributions for the quarter were $14.3 million compared to $57.7 million in the prior year quarter.

The company deployed $66.3 million of net capital in equity and CLO debt investments and received $41.1 million in recurring cash distributions from its investment portfolio in the first quarter of 2022. This compares $24.7 million deployed and $47.8 million received in recurring cash distributions in the fourth quarter of 2021.

During the quarter, Eagle Point Credit (ECC) completed an offering of ECCV Notes at 5.375% at its lowest cost of capital to date. The proceeds were used to retire the higher-cost ECCB preferred stock, ECCY notes, and half of its ECCX notes, “significantly reducing the company’s overall funding costs on a forward-looking basis,” CEO Thomas said. Majewski.