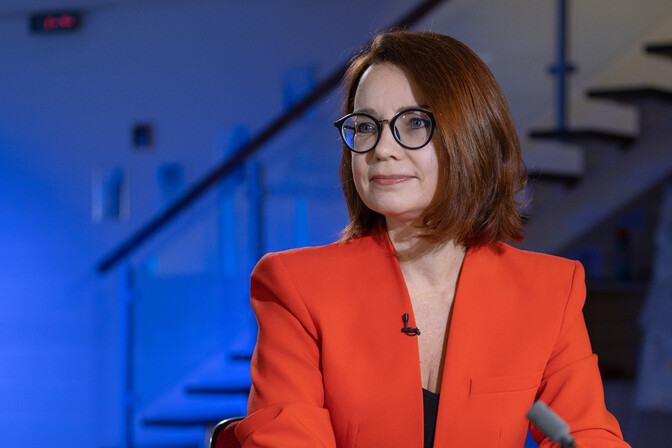 â€œIt’s true, our primary interest is to gain confidence that the Estonian corporate tax system will be maintained. And if we have the confidence, we can move forward on other tax issues. But until we do. not this guarantee, Estonia established such a reserve, â€said Pentus-Rosimannus.

EUobserver reported on Monday that Estonian and Hungarian diplomats blocked a review of EU tax rules, which could derail an effort to curb the race for ever lower corporate taxes in the European Union.

After years of mulling over new business tax rules, member states have now put a new set of rules on the table, which has been called “not very ambitious, but at least a step forward”.

The chances of a breakthrough are low, with EU Economic Commissioner Paolo Gentiloni publicly telling MEPs last week that Hungary and Estonia were blocking the new rules – officially known as the Code of Conduct in tax matters.

On Tuesday, EU finance ministers will vote on the proposal.

The finance minister said the issue mainly concerns preparations for drafting a European minimum tax directive. â€œAs this is the most important topic in terms of taxes for Estonia, we want to understand what kind of proposal the European Commission will present, how does it see the implementation of a minimum tax in the ‘European Union’, Pentus-Rosimannus mentioned.

She said the EU can move on to other matters if Estonia is guaranteed changes that do not affect the current Estonian tax system.

The finance minister noted that Estonia would be satisfied with a solution proposed by the Organization for Economic Co-operation and Development (OECD), which would see countries conclude agreements.

â€œThe OECD proposal only concerned large global companies with annual turnover exceeding 750 million euros and there were multiple exceptions for Estonia. Subsidiaries of these large companies operating in Estonia would be exempt from regulations or minimum tax, if their turnover is less than â‚¬ 10 million and profits are less than â‚¬ 1 million per year ” , said the minister, adding that the EU now wanted to go further by establishing a minimum tax at the level of the Union.

“And if we manage at EU level to remain within the framework of the OECD, which means that our local businesses with turnover of less than 750 â‚¬ would be excluded from the minimum tax system, we have agreed to this at the OECD and it could be implemented in the EU in this form, â€said Pentus-Rosimannus.

“But we cannot accept any further attempt to impose such general taxes on companies regardless of their income and this is how we protect Estonia’s interests in this matter,” she added.

The Minister also underlined that relatively Estonia collects more income taxes than Germany and France. In Estonia, for example, corporate tax accounts for just over 6% of total tax revenue. These percentages are lower in France and Germany, 4.6 and 5.6 respectively.

“This perhaps characterizes that our current system is already effective and that is why we have something to defend in these debates,” said Pentus-Rosimannus.