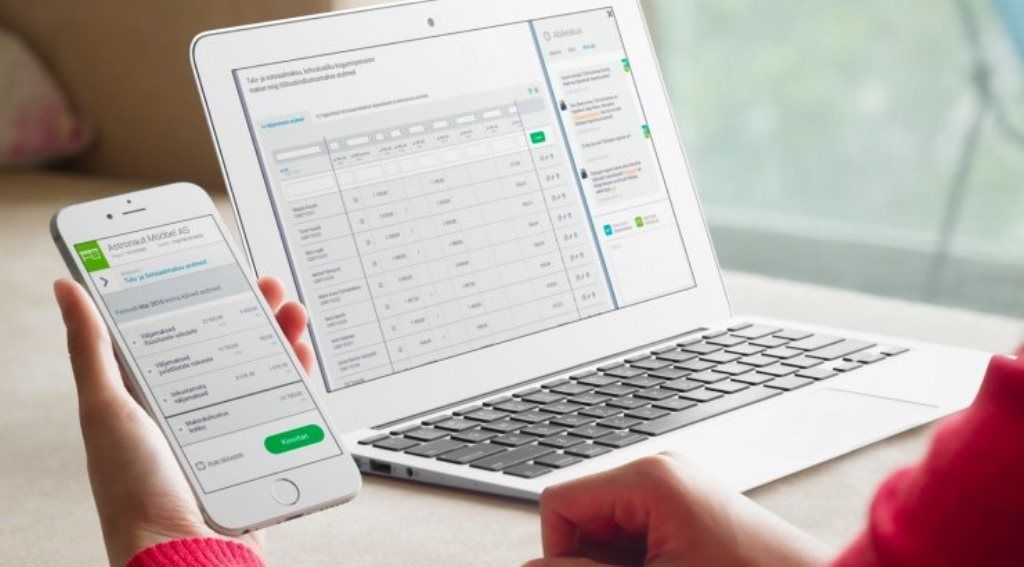 Estonia has the most competitive tax system among OECD countries – report

According to the 2021 International Tax Competitiveness Index, compiled by the Tax Foundation, an American think tank, Estonia has the most competitive tax system among the countries of the Organization for Economic Co-operation and Development.

Estonia ranks first in the 2021 International Tax Competitiveness Index, the same as in 2020, and for the eighth year in a row, the Tax Foundation said.

“Estonia’s corporate tax system only taxes distributed profits, allowing companies to reinvest their profits tax-free,” the think-tank said as one of the strengths of the tax system. Estonian.

â€œVAT applies to a large base and has a low compliance burden. Property taxes only apply to the value of the land, â€he added.

Among the weaknesses of the Estonian tax system, the think tank said Estonia has tax treaties with just 58 countries, below the OECD average – which is 75.

â€œEstonia’s territorial tax system is limited to European countries. Estonia’s thin capitalization rules are among the strictest in the OECD, â€the Tax Foundation pointed out among other weaknesses.

“It is a pleasure to see that the Estonian corporate tax system – whereby companies only have to pay income taxes after profits are withdrawn – is still recognized,” said Helen Pahapill, vice-president. Chancellor in charge of tax and customs policy at the Estonian Institute. Ministry of Finance, said in a statement.

â€œAn efficient and relatively simple profit tax system has been one of the strengths of our small economy. The fact that the state does not collect taxes when a profit is made helps companies survive difficult times, â€Pahapill noted.

The second in the International Tax Competitiveness Index 2021 is Estonia’s southern neighbor, Latvia, and one of its strengths is the fact that Latvia has also adopted a corporate tax system similar to the one from Estonia.

The International Tax Competitiveness Index seeks to measure the extent to which a country’s tax system respects two important aspects of tax policy: competitiveness and neutrality. A competitive tax code is one that keeps marginal tax rates low, according to the think tank.

The Tax Foundation is a Washington, DC-based right-wing think tank founded in 1937 by a group of prominent businessmen to monitor the tax and spending policies of government agencies. It collects data and publishes research studies on tax policies. Its stated mission is “to improve lives through tax policy research and education that lead to economic growth and increased opportunity.”

The Organization for Economic Co-operation and Development is an intergovernmental economic organization of 38 member countries, founded in 1961 to stimulate economic progress and world trade. Estonia has been a member since 2010.

Coverage: A tax return prepared online in Estonia. The image is illustrative. Photo from the Estonian Tax and Customs Board.