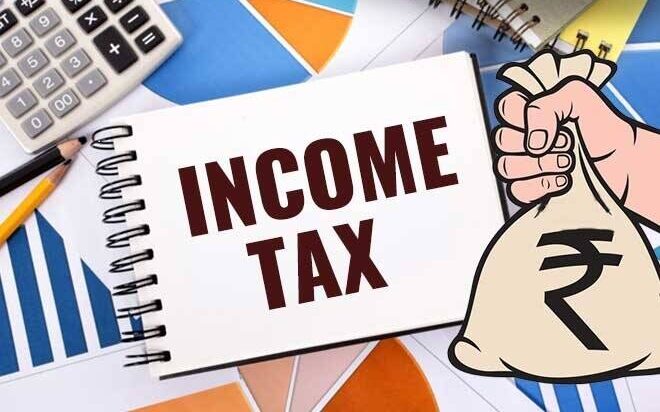 In this new tax system, taxpayers had the option of choosing between the old regime with various deductions and exemptions and the new regime of reduced rates without exemptions or deductions.

Sources say there are clear indications that those who have paid off their housing and education loans are ready to switch to the new tax system.

Sources further indicate that the purpose of introducing the new tax system in 2020-21 was to make the tax system easier for taxpayers. At the same time, investors’ choice of options had to be improved for convenience to avoid unnecessary investments in the name of tax exemption.