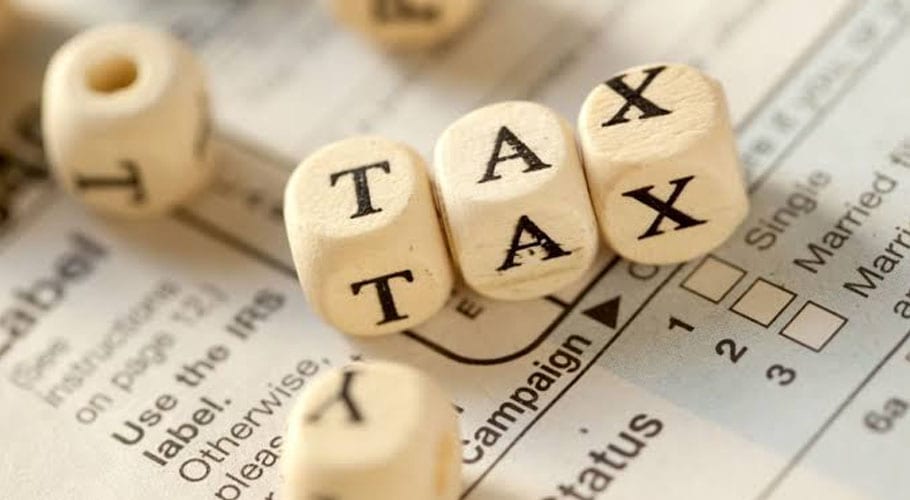 ISLAMABAD: The federal government is considering a proposal to increase tax on income generated through social media platforms.

According to the details, the International Monetary Fund (IMF) imposed strict conditions on the resumption of its program and asked the government to reduce income tax credits and allowances.

Given the conditions of the international lender, the authorities are considering a proposal to raise income tax on income of more than 1 million rupees a year.

Sources further said that a proposal to raise income tax through social media platforms including online games, TikTok and YouTube.

Read more: The rupee plunges to 200 against the US dollar

Pakistan and the IMF [International Monetary Fund] have yet to reconcile on fiscal framework as Islamabad makes final push to convince IMF staff to go ahead with ‘manageable fiscal adjustments’ of 1.5-2% of gross domestic product (GDP) in the next budget.

High-level official sources have confirmed that economic managers are still in a no-win situation, since on the one hand they have to convince the IMF of a slowdown in the pace of fiscal adjustments and, on the other hand, they are faced with the daunting task of building their political leadership with confidence to reduce the cost of losing political capital through tough measures.

Rising prices of basic necessities: the noose is tightening on low-income groups