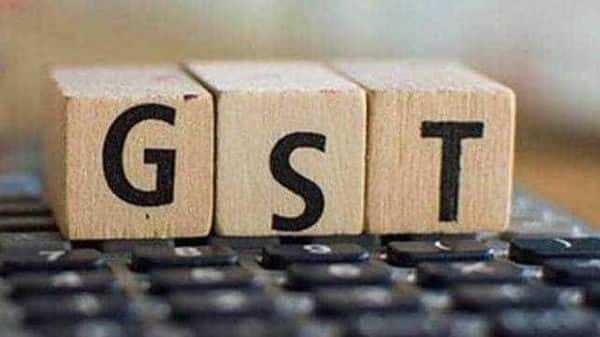 Central and state governments have collected ??1.3 trillion in goods and services taxes (GST) in October, the second highest level since the roll-out of the unified indirect tax system in 2017.

â€œGST revenues for October were the second highest since the introduction of the GST, just after April 2021, which concerned year-end revenues. This is very much in line with the trend of economic recovery. This also emerges from the trend of electronic invoices generated each month since the second wave, â€the statement said. In April, the collection of the GST had increased ??1.42 trillion.

GST revenues would have been higher if the sale of cars and other goods had not been affected due to the disruption in the supply of semiconductors, the ministry said. She added that the upward trend in the number of electronic waybills generated and the amount of assessed value clearly indicated a recovery in economic activity.

The ministry said the latest figures show that income from importing goods was 39% higher and income from domestic transactions (including importing services) was 19% higher than income from these sources during the same month last year. After the settlement, the central government collected ??51,171 crore, while the States received ??52,815 crore in October.

Revenue collection has also been facilitated by the efforts of national and central tax administrations to improve tax compliance. In addition to action against individual tax evaders, this was the result of the multi-pronged approach taken by the GST Council, according to the statement. The finance ministry also said several steps have been taken to reduce the burden of compliance. This includes the authorization to file a â€œnilâ€ declaration by SMS, a system of quarterly declaration and monthly tax payment as well as automatic filing of tax returns.