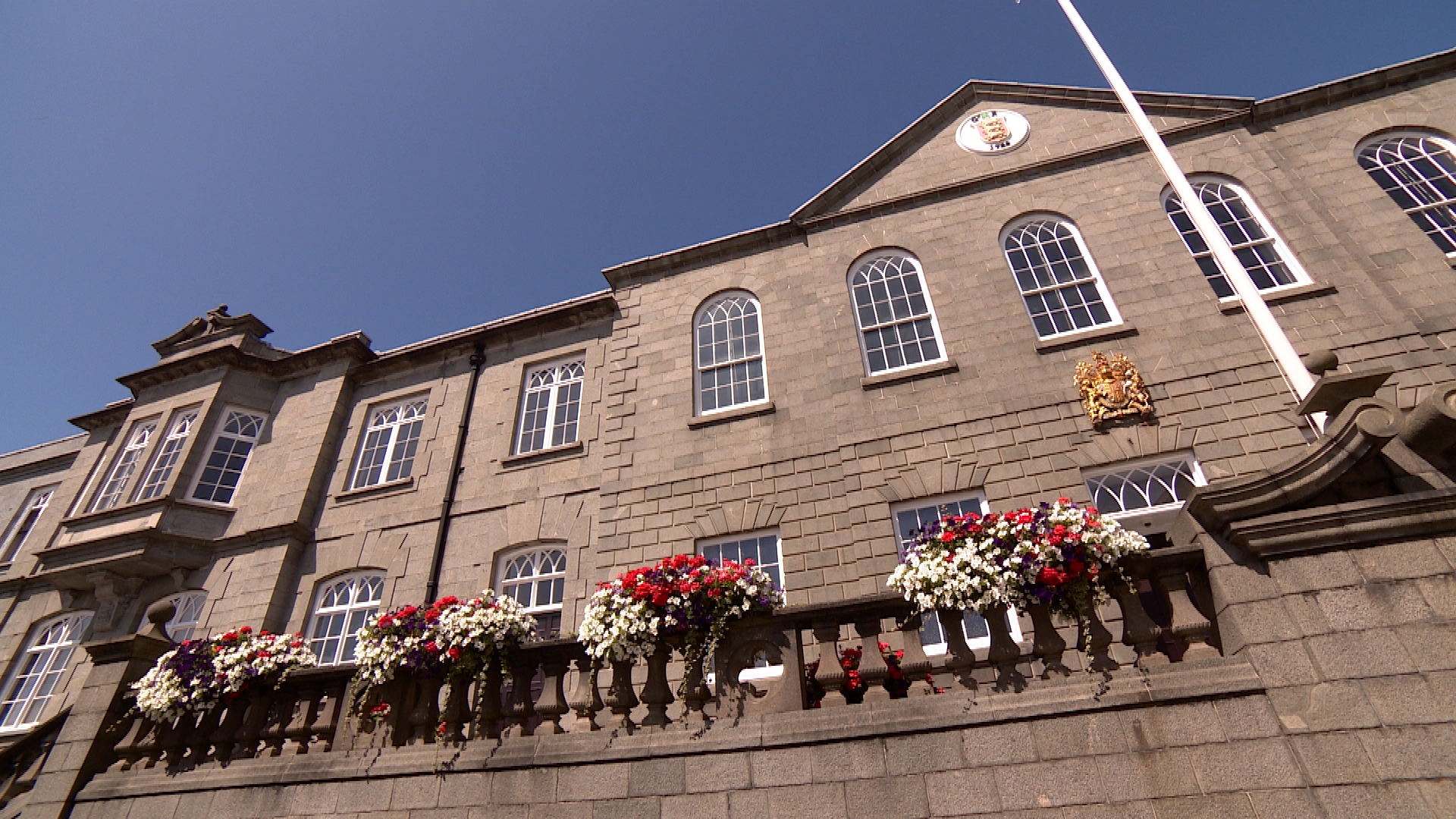 Guernsey politicians have spent a busy day debating controversial plans to reform the island’s tax system, including a goods and services tax.Meanwhile, the island’s Chamber of Commerce claims it would be the “death of retail trade” on the island and strongly opposes such measures.

From the point of view of the population it will increase the cost of living, we already have a very high cost of living which means that we are already seeing a brain drain which is actually what is causing the problem, so if you really wanted to create a tax that actually exacerbates the problem you are trying to solve, the GST would be the ideal tax to make the problem worse.

MP Charles Parkinson, a tax expert who has published books on the matter, said the problem would only be resolved when the Zero-10 tax system was fixed and added that he was very disappointed with the policy letter.Meanwhile, MP Peter Roffey, who helped draft the report that informed the policy letter, said people were starting to realize that additional income had to be found somehow. .Speaking earlier today, he said he was encouraged by the discussions in the House.

I think there are very few people so far who have just said, oh, get rid of some officials, cut some services, and we won’t need to do anything, it’s really on a scale way beyond that and it’s really driven by our demographics, the extra retirement spending, the extra health care spending, and I think that awareness is there.

Monitoring and traceability system to ensure the transparency of the national tax system: Tarin