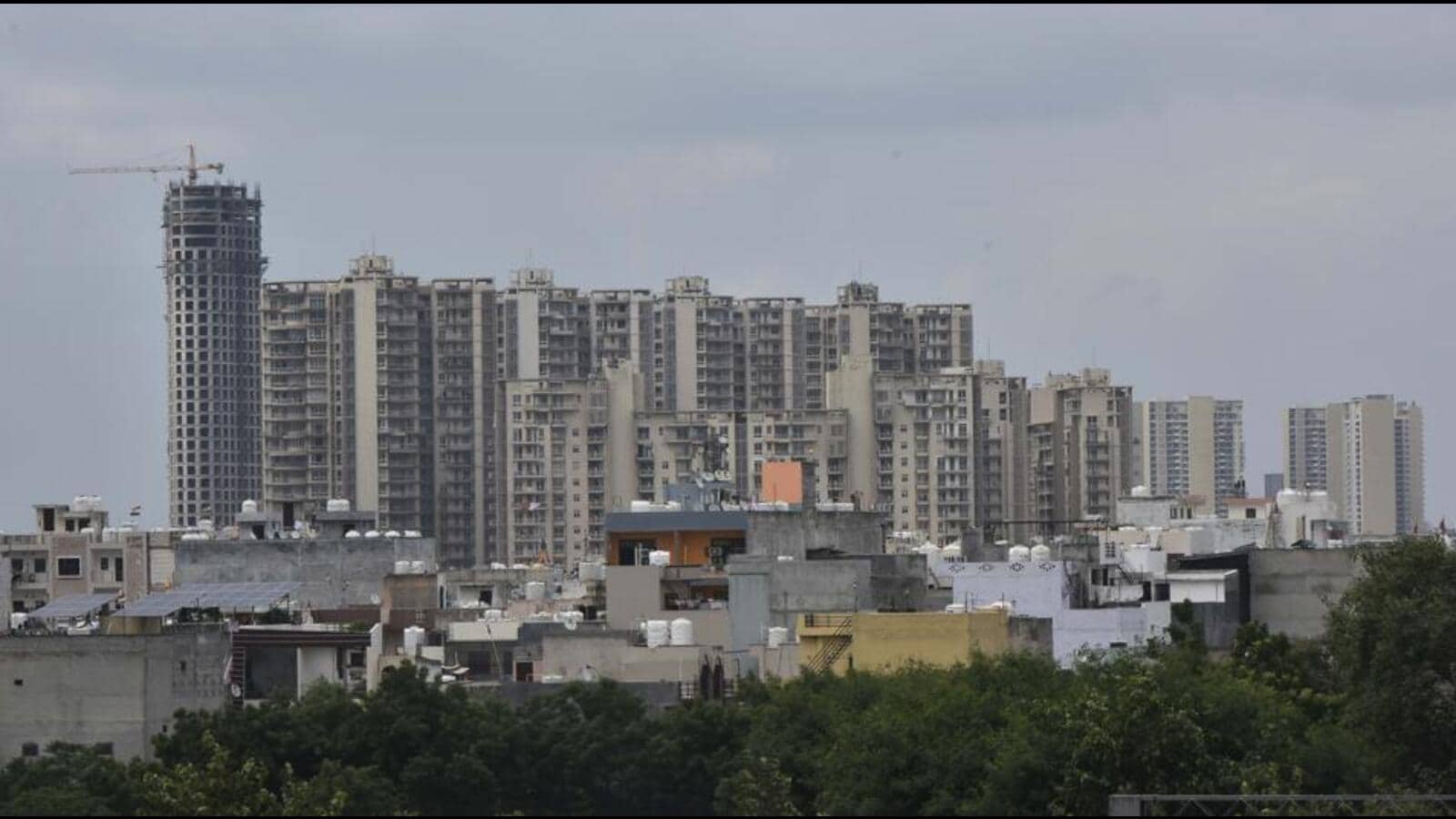 In an effort to minimize human intervention, expedite complaint handling and narrow discrepancies, the Municipal Corporation of Gurugram (MCG) overhauled its electronic property tax system over the past week, officials said Thursday. current of the case.

The MCG has removed most of its citizen services – such as creating property identifiers, resolving grievances and paying property tax – from the online property tax system on its website www.mcg .gov.in. Residents can now raise all such matters only through the Government of Haryana’s No Dues Certificate (NDC) portal, ulbhryndc.org.

Accordingly, the MCG formed the cell on Wednesday, comprising five officials from the property tax wing, one official from its planning branch and the water supply and sanitation (WSS) branches. The NDC cell is located on the first floor of the main MCG building. office in Sector 34, officials said.

“The rationale for this decision is to minimize human intervention and to ensure that the entire process is automated through a central system. Under the old system, residents had to regularly visit the tax office at MCG headquarters to resolve their issues, which could sometimes take more than a month, as the process was largely handled manually. Therefore, a decision was made to completely overhaul the online system,” said a senior MCG official in its tax wing, asking not to be named.

All property tax services except property tax bills were removed from the MCG website earlier this week, officials said.

Property tax has become a contentious issue for the CWM in recent times. Last year, the MCG carried out a survey and found that 503,000 properties were present within its boundaries. Prior to the survey, the MCG had only about 370,000 properties on file.

Based on the updated records, new tax invoices were generated earlier this year. A large number of residents then complained that they had received incorrect property tax bills. In June, at a house meeting, MCG councilors alleged that nearly 70% of the city’s new property tax bills were incorrect.

During the home meeting, Ahuja also acknowledged the problem and attributed the incorrect generation of tax bills to the surveyor performing a drone survey instead of a door-to-door survey.

“Due to the incorrect generation of bills, a large number of residents have regularly visited the MCG offices over the past six months to resolve their issues. Since most of these resolutions have to be changed and updated manually, the process has become tedious and also led to more complaints – this time officials from the tax wing demanded bribes for a quick fix. Complaints.

Following such allegations and instructions from Urban Local Bodies (ULBs) to synchronize the property tax system with the state government portal, senior MCG officials decided to completely overhaul the system,” the official said. Cited above.

“Digitizing the property tax system was the need of the hour. There are thousands of residents who received incorrect property tax bills from the MCG this year and getting them corrected has been a headache for residents as they have to visit the MCG office repeatedly. The civic body could also consider outsourcing the property tax system for better management and efficiency,” said Dhruv Bansal, spokesperson for the Citizens Council of Gurgaon, an umbrella body for the welfare associations of residents of the city.