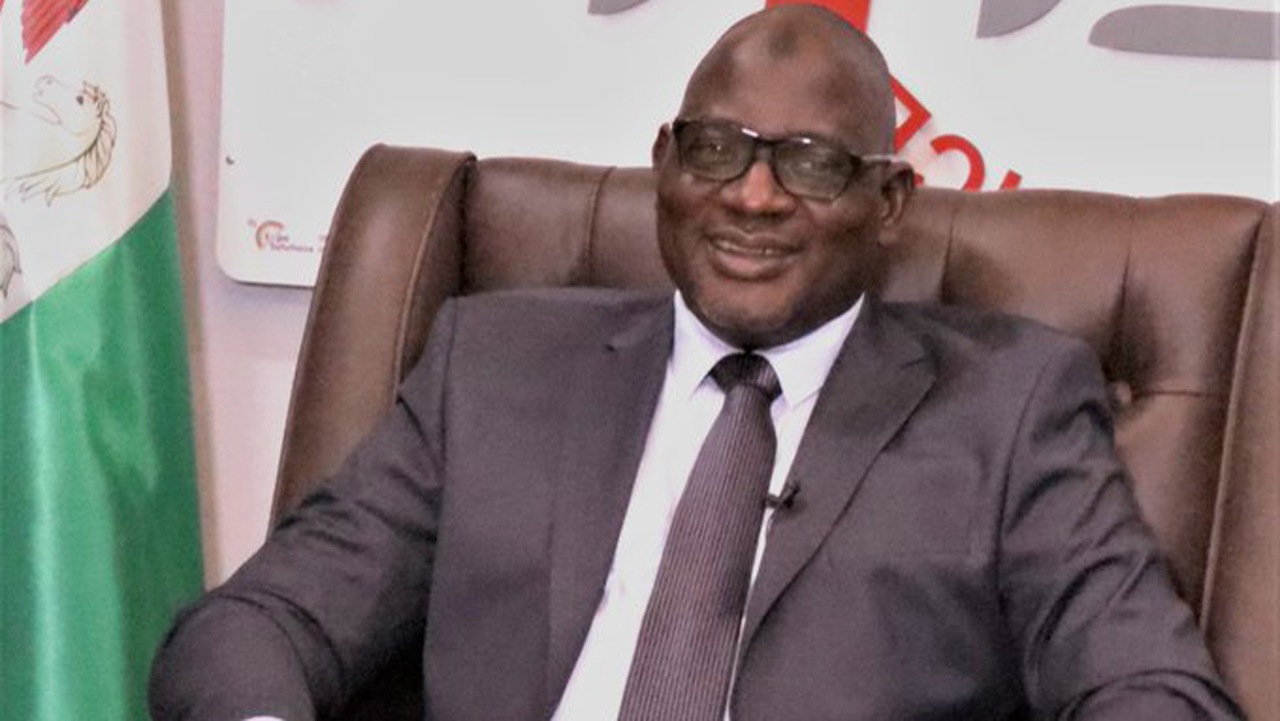 Nigeria has three tax revenue goals: to develop our economy that is not overly reliant on resource wealth; institutionalize a healthy tax culture among Nigerians; and create a participatory tax system in which taxpayers and other stakeholders understand and accept that they have equal interests in the tax system.

But this set of goals is now being thwarted by the current system of multiple taxation in the country. Evidence has shown that in addition to negatively affecting business operations, the multiple tax system is also largely responsible for tax evasion at all levels, thereby depriving the government of needed revenue.

However, the Minister of Finance, Budget and National Planning Zainab Ahmed believes that to achieve the announced objectives, “we must rethink the current fragmented tax system and harmonize it. Tax policy, legislation and administrative practices at all levels must function as an indivisible whole. She’s right. A harmonized registration of taxpayers will ensure that no taxpayer can hide from the competent tax authority.

This explains why the federal government recently hosted the 2nd Annual National Tax Dialogue on the theme “Tax Harmonization for Better Revenue Generation”. The National Tax Dialogue was designed to engage stakeholders across the Nigerian tax space in meaningful discourse to glean information, ideas and experiences in support of policy formulation and an improved tax environment. The immediate objective is to optimize tax revenue collection through efficient administrative practices that ensure the ease of doing business.

President Buhari had ordered all government agencies to allow FIRS to connect to their ICT systems, a statement that softened the grounds for the service to deploy its system. The FIRS Chairman is confident that by the time all agencies achieve 100% compliance with the President’s directive, Nigeria will be the envy of other countries when it comes to tax compliance and domestic tax revenue mobilization.

The country’s revenue profile in 2021 has made it clear that its continued survival as a nation depends on tax revenue. Official data shows that the tax revenue paid by the Federal Inland Revenue Service (FIRS) as of March 2022 Federal Accounts Allocation Committee (FAAC) meeting stands at N513.522 billion (63.94% ).

Stemming from the National Dialogue recently, there was general agreement among stakeholders at the event on how to ensure that the country’s tax system becomes mutually beneficial for the taxpayer, the government and, indeed, all Nigerians. . The resolve of the stakeholders thronging to the event, which took place at the presidential villa in Abuja, includes that taxation, being a sovereign tool to perpetuate organized society, peace, development and growth, should not be politicized. Tax authorities should not be distracted by politically motivated actions; instead, they should be supported by all to enable them to operate effectively and maximize the revenue potentials of the tax system.

Stakeholders felt that any dissatisfaction of some sub-national governments with the current revenue distribution framework should be addressed without any political coloring. The Federation Accounts Allocation Committee (FAAC), the National Economic Council (NEC) and the National Assembly should find an amicable solution without delay.

The communiqué issued after the meeting also stated that governments at all levels should increase tax revenues without necessarily increasing new taxes given the volatility of revenues from raw materials.

Available data indicates that countries with smaller economies and tax bases than Nigeria do much better in terms of tax revenue collection and tax-to-GDP ratio because they have streamlined their tax system. Therefore, tax policy, legislation and administrative practices at all levels must be harmonized into an indivisible whole, starting with a harmonized national taxpayer registration system.

A fragmented tax system, i.e. characterized by multiple or overlapping taxes or duplicated tax administrations, is inefficient and undermines tax revenue generation. Similarly, the multiplicity of tax administrations is as undesirable as the multiplicity of taxes; either case creates uncertainty and instability in the economy. Therefore, governments at all levels should harmonize all revenue-generating functions into a single platform under the administration of a single revenue authority from each government.

A modern and efficient tax administration needs data, especially big data. Nigerian tax authorities must use the data to track all economic activities and identify all taxpayers. The government should create a relevant policy and legislative framework for a centralized data sourcing, warehousing, analysis and retrieval system to which each tax authority can connect.

The last time the government commissioned a study of the tax system was about two decades ago, when the socio-economic environment had changed individually and materially over the same period. The statement pointed out that the government should appoint a study group to examine the whole tax landscape, including: a review of resolutions, reports, communiqués, etc. available from various tax conferences, workshops, symposia, etc. ; identify the main resolutions and recommendations; identification of measures, practices, policies and laws that may inhibit business, investment and growth of the Nigerian economy, for recommended modifications, removal or repeal; and conducting a study of modern tax practices, policies, laws, etc. countries concerned with a view to instituting similar practices in Nigeria; and 4. provide a roadmap for the harmonization of the Nigerian tax system.

“The impending general election is an opportunity for future political office holders to present their tax agenda. The Independent National Electoral Commission (INEC), Economic and Financial Crimes Commission (EFCC), Independent Corrupt Practices and Other Related Offenses Commission (ICPC) and all other relevant agencies should work with the relevant tax authority to screen candidates to ensure tax compliance in the context of eligibility for public office. Anyone who fails to comply with tax obligations should not be entrusted with the resources of the people,” the statement read.

Two main factors that militate against voluntary tax compliance are ineffective communication and a lack of trust. Tax authorities need to develop effective tax communication strategies while governments at all levels need to ensure that taxpayers receive the value of taxes paid.

President Muhammadu Buhari fully agrees that the current tax system is characterized by fragmented administration and multiple (and sometimes overlapping) taxes. He also highlighted the fact that in most tax efficient countries, tax administration processes and practices are harmonized within a single system.

For the President, one of the main deliverables of this year’s tax dialogue is to promote synergy in tax administration between different levels of government. “The harmonization of taxpayer identification across the country is a good start; but we need to do more to promote the ease of doing business (including ease of tax compliance) in Nigeria.

“For our part, we started by specifying in the 2021 finance law that the FIRS is the only authority to administer tax for the federal government. This clarification has become necessary in order to prevent taxpayers from being burdened with multiple tax compliance obligations to different agencies of the same government. The multiplicity of tax administration is as undesirable as the multiplicity of taxes; it creates uncertainty and instability; and above all, it is ineffective.

President Buhari is well aware that good intentions are not enough, as they simply cannot afford infrastructure, security or social amenities. This is why he insists that Nigeria must improve tax revenue without necessarily raising new taxes. “Commodity revenues, including crude oil, are too volatile and unreliable,” he said, while pledging government support for any viable tax revenue improvement initiative that should emanate from this. dialogue.

In the eyes of Federal Inland Revenue Service President Mohamma Nami, dialogue is imperative given the fact that despite the country’s 38 tax authorities, several tax laws and numerous taxes or levies, the majority of taxpayers still remain outside the net. tax. . According to him, tax evaders have found it convenient to sneak past competing tax agencies evading their tax obligations. “The result is suboptimal revenue generation at all levels of government,” he said.

The Minister of Finance, Budget and National Planning knows what can be done to get it right. In her remarks at the National Dialogue, Ms. Ahmed said, “We have the opportunity to maximize domestic revenue by instituting an appropriate and efficient tax system that serves governments at all levels. This is the story in the major economies of the world.

“We can certainly content ourselves with ideas that will help us to establish harmonized tax systems for all”, declared the Minister of Finance. Ahmed sees the National Tax Dialogue as an initiative to initiate discussion on harmonizing fragmented tax systems into a cohesive whole for improved tax revenue collection for all governments in the Federation.

Surely Nigeria needs harmonization of its tax laws for better results, especially for revenue generation for the government.