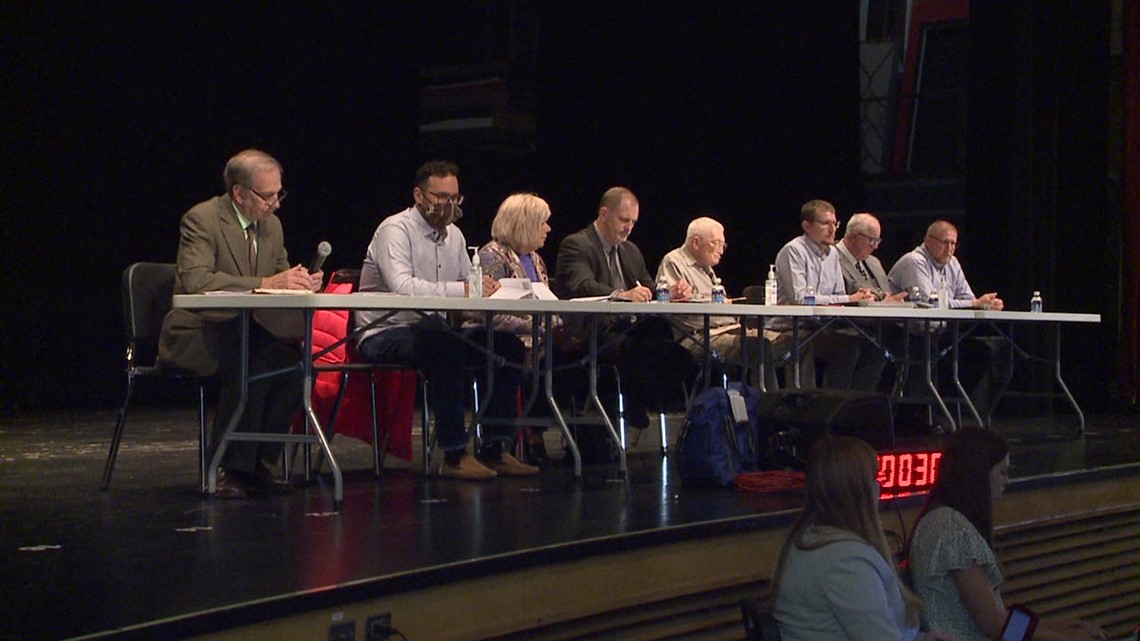 Honesdale can impose a 1% earned income tax on wages

If enacted, the borough would impose a 1% earned income tax on the salaries of residents and non-residents working in the borough.

HONESDALE, Pa .– The proposed labor income tax ordinance would allow Honesdale to collect 1% from everyone who lives in town and many who work there.

In return, the borough would lower its property tax rate.

“We started out by wanting to make things a bit fairer for them, where they might not have as much or no income earned so that we could give them property tax relief, but without hurting the tax base. but also really watching public safety were watching our storm water systems looking for ways to fund them without sending property taxes through the roof, â€said Jared Newbon, a councilor for Honesdale Borough.

Still, some taxpayers who showed up to Wednesday night’s board meeting were skeptical.

“Honesdale is a federally declared HUBZone and was already a struggling area and adding this tax is an undue burden that people will not be able to face considering the fact that food costs more. , gas costs more if going to cost more to heat your home, â€said Brian Wilken, president of the Greater Honesdale Partnership.

“Our companies are trying to survive, it is hard enough to retain employees and even less to have to tell them because they work in the district were going to take even more money from them,” said Suzie Frisch, member of the community.

If enacted, the borough would impose a 1% earned income tax on the salaries of residents and non-residents working in the borough.

Two things are important to note.

The borough points out that of the more than 2,500 municipalities in Pennsylvania, only 93 of them do not have a tax on labor income.