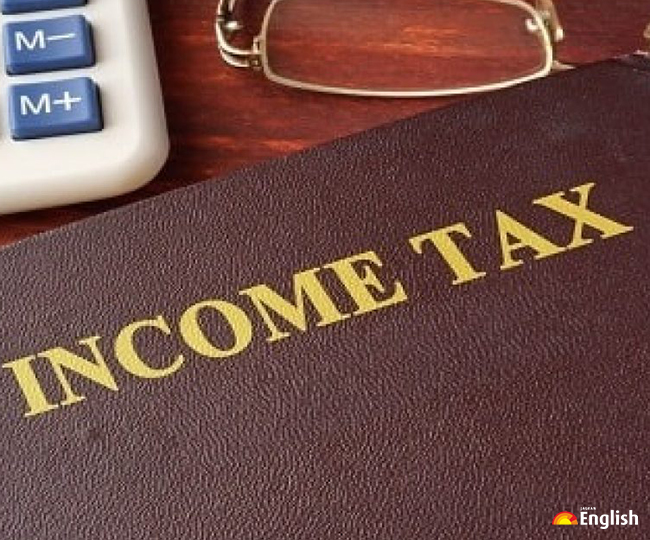 How did the 1857 revolt sow the seeds of income tax law in India? All you need to know

New Delhi | Manich Mishra: If you are employed and your income is more than Rs 2.50 lakh, you have to pay income tax to the government. Do you know that income tax is linked to the 1857 revolt against British rule? You will be surprised to learn that the British have started collecting taxes to compensate for the loss caused by the revolt of the Indian sepoys deployed in the British army.

The British rulers suffered huge losses due to the sepoy rebellion in 1857. To compensate for this, the British government passed the Income Tax Act in 1860. However, it was abolished after five years in 1865.

Some salient features of the Income Tax Act 1860:

– Income from agriculture was tax exempt

In the Income Tax Act 1918, major changes were made to the tax system. For the first time, receipts and deductions were included in the calculation of taxable income.

Some peculiarities of the Income Tax Act 1961:

Income tax is levied on income in five ways, including:

-Income in the form of capital gains

-Income from other sources 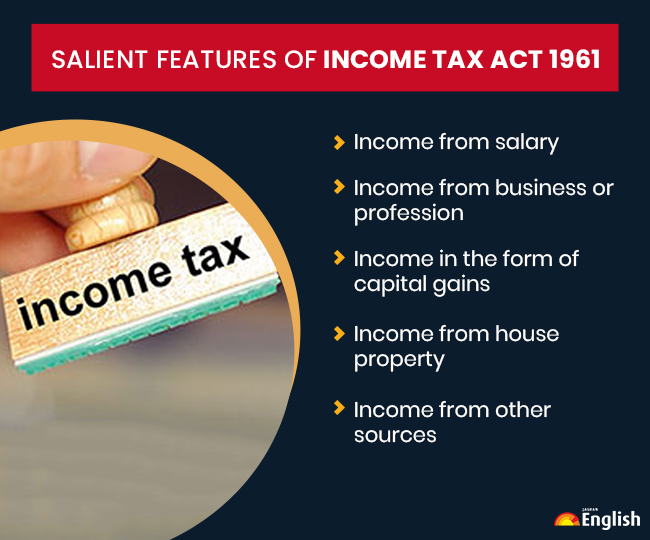 Why does the government collect taxes?

When the government collects taxes from the people, it goes directly to its treasury. The government in power determines the use of taxes and how to organize the budget. The tax system is not optional in India. If you fall under the prescribed tax bracket, you will have to pay tax.

To provide basic facilities to every citizen in the country, the government directly or indirectly collects the amount as tax and uses it for the welfare of the society.

Primarily, the money collected through taxes is used for the construction of hospitals, roads, educational institutions and free houses/electricity/rations for the poor. In addition, taxes are used to generate electricity, water supply, maintain public order (police administration), fire brigade, judiciary, disaster management and other development projects of public welfare.

(Note: The story above was originally written by Manish Mishra, Deputy Editor, Dainik Jagran. It was translated into English by Talibuddin Khan, Sub-Senior Editor, Jagran English.)

$4.2 million increase in board revenue