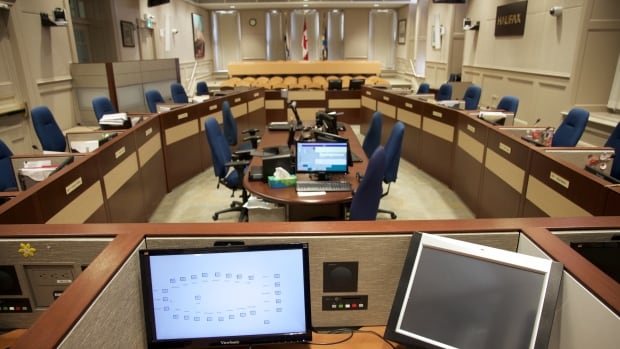 A new report with three options for tax reform was presented to advisers on Tuesday, but only two of them were considered.

The one recommended by finance officials is a tiered system that would lower taxes for properties valued at less than $5 million, but increase them for those worth more than $5 million.

The heads of three business districts made presentations to the council. None of them were in favor of the tiered system.

“This completely defeats the purpose that I hope we all share of making downtown more competitive and helping downtown recover from being disproportionately impacted by pandemic restrictions. said Paul MacKinnon, executive director of the Downtown Halifax Business Commission.

The other option is to create five tax zones. This means that small and medium-sized businesses in business districts and main streets would pay less, while stores in business and industrial parks would pay more.

But these arguments did not influence the majority of advisers.

The vote was 14 to three in favor of the tax zone option.

“It’s a tough call. I wish there was a way to make everyone happy, but that’s none of our business… Politics is trying to help those who need it the most. help,” Mayor Mike Savage said.

The new system will be implemented in time for the 2023-24 tax season. It will be reviewed after being in place for a year.

“There is a risk of unintended consequences. We have never used such systems before,” said chief financial officer Bruce Fisher.