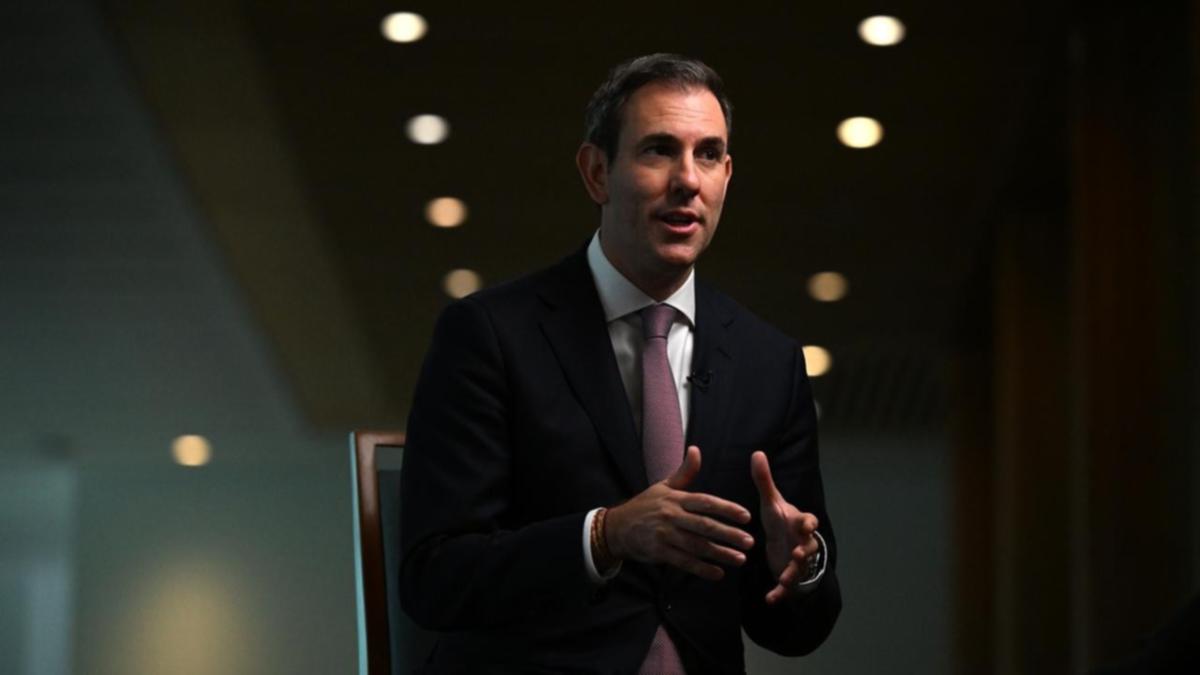 Australians should prepare for a tough tax debate as the federal government tries to narrow the gap between spending and revenue.

Potential changes to stage three tax cuts slated for July 2024 and a long-awaited fight against gas transfer pricing agreements are expected to be on Treasurer Jim Chalmers’ agenda to tackle growing debts. Canberra.

The team led by Dr Chalmers also has to deal with OECD recommendations for the Treasury to reduce its heavy reliance on income tax.

Referring to OECD reports, Leonora Risse, lecturer in economics at RMIT University, said Australians should be discussing tough issues. This included taxes on valuables and wealth, including large retirement deposits.

Dr Risse said the tax system was built at a time when many people had little wealth outside the family home and relied on their earnings to live on.

“People have a lot of money in assets now,” she said.

The big political X-factor at the moment is whether Prime Minister Anthony Albanese decides whether to scrap or modify changes to the planned third stage of income tax cuts, which are due to come into effect on July 1, 2024.

Mr James said it would also help Australia attract more people as we try to emerge from a forecast downturn next year. “We are going to look for things to revive the economy,” he said.

Helen Hodgson, a tax specialist at Curtin Law School, said she thought Stage Three cuts and potential taxation of the energy sector would be priorities for Dr Chalmers.

Professor Hodgson said she would be surprised if the federal government kept the rate at 30% up to $200,000.

Alongside any potential changes to the GST, Professor Hodgson said his area of ​​expertise in superannuation policy would likely be a longer-term issue for the federal government.

She pointed out that people with millions of dollars in super retirement accounts might pay no tax on their first $1.7 million and only 15% above that.

“There is clearly a case for taxing higher balances,” she said.

The federal budget, released on Tuesday, projected spending would grow much faster than revenue as the new government grapples with increased NDIS demands, higher interest bills and steep increases in military spending.

“They pay their income tax but don’t pay their stocks,” she said.

“We are talking about billions of dollars.

An income tax lesson for the GST