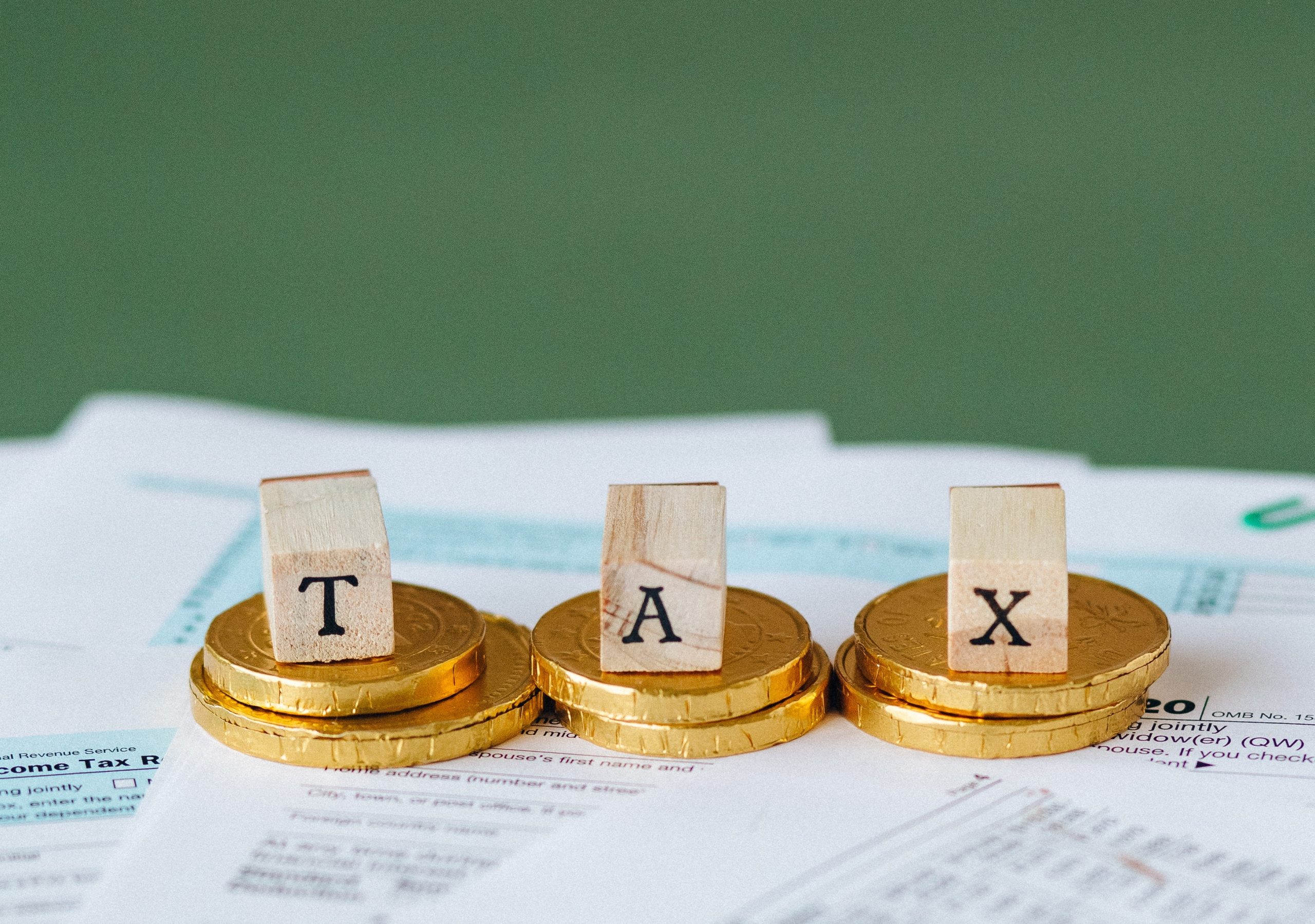 The minister said that Hungary has also overtaken countries like Germany, Austria and the United States of America in the ranking of the international tax council. In their report, they pointed out that Hungary has the lowest corporate tax rate among Organization for Economic Co-operation and Development (OECD) countries, and that the flat personal income tax 15% was also considered an asset, the Minister added.

Mihály Varga pointed out that this is the second recognition of the Hungarian tax system this month.

Last week, Eurostat announced that Hungary had been class at the top of the European ranking of tax reductions.

The government has cut employers’ taxes by 600 billion HUF (1.4 billion euros) this year and will further reduce tax administration next year, which could further improve Hungary’s competitiveness and boost flows investment to Hungary, Varga wrote on his social media page.

Provision for damages is a specified liability, eligible as an income tax deduction: ITAT