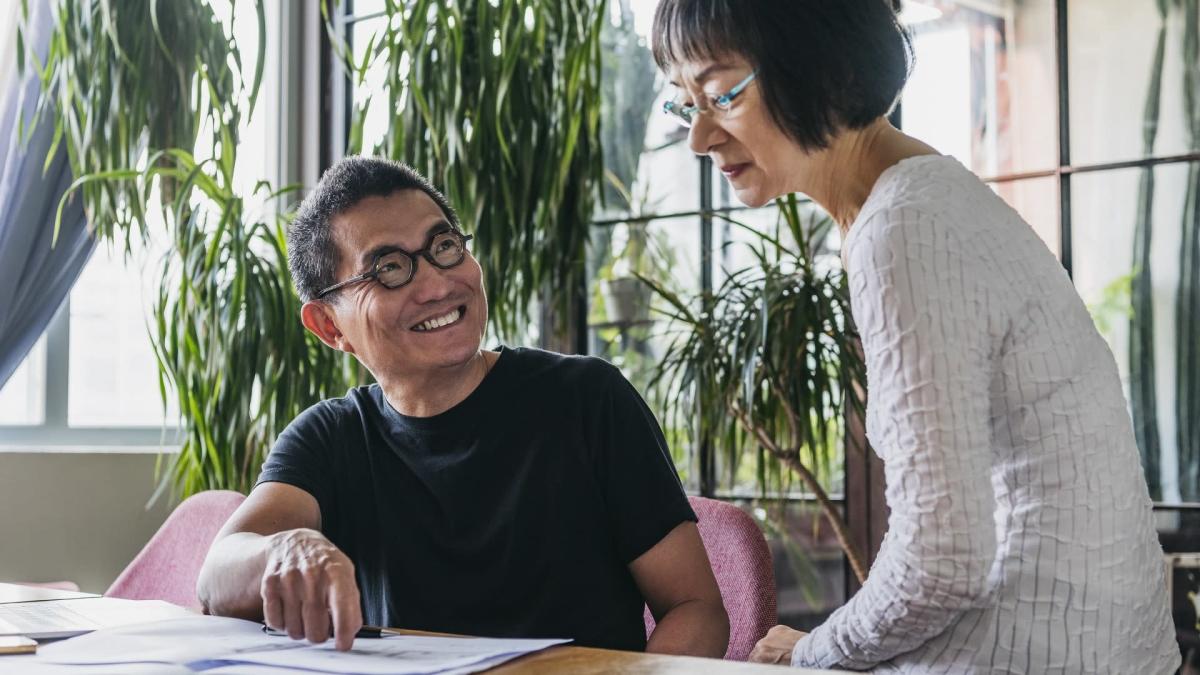 Social security 2022: How COLA will increase benefits for the average senior couple
Tax brackets 101: Here are the basics you need to understand

The IRS has also issued guidance regarding all cost of living (COLA) adjustments affecting dollar limits for pension plans and other retirement-related items for 2022. These limits are to be increased annually for take the COLA into account. Other limitations applicable to deferred compensation plans are also affected by these adjustments.

In addition to soaring inflation and COLA increases, the income brackets for determining eligibility to make deductible IRA and Roth IRA contributions and claim the savings credit have all increased for 2022.

As a taxpayer, you can deduct contributions to a Traditional IRA under certain conditions. For example, if you or your spouse were covered by a workplace pension plan during the year, the deduction may be reduced or waived until eliminated (depending on filing status and income) .

Social Security: How to increase your benefit by $ 800
Social Security scale: When will the first COLA checks arrive in January 2022

A targeted approach to fixed income with HNDL

Citizenship income, from February 1 those who do not have a green card lose support