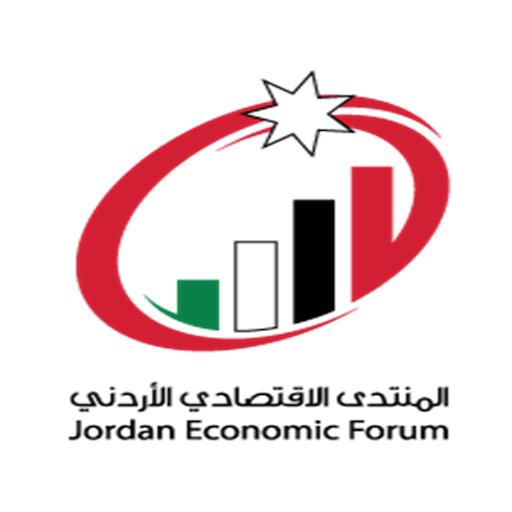 Ammon News – Members of the Jordan Economic Forum (JEF) have presented many ideas for reforming the Jordanian tax system and addressing distortions in a way that reflects the growth of the national economy.

In a recent JEF virtual dialogue session, forum members highlighted the need to improve tax awareness, increase auditor skills and broaden the taxpayer base, as well as than to update citizens with “full transparency on aspects of the collection of tax expenditures,” according to a JEF statement.

To launch the reform-oriented path, members highlighted the importance of accelerating the completion of the billing system, expanding tax regulations, accelerating the payment of private sector refunds, and monitoring certain professions to reduce tax evasion.

Stressing the importance of spreading tax culture, they called on the government to transform tax revenues into services, with an impact “felt by all”.

During the session, the Chairman of the JEF Board of Directors, MP Khair Abu Sa’ilek, praised the level and efficiency of the “recently” tax administration, which has made “remarkable” progress in tax reform, adding that additional measures should be taken for This concerns.

Abu Sa’ilek also stressed the need to promote tax culture, calling on the government to play a media role in this regard.

To put an end to tax-related collection distortions, he stressed the need to better qualify tax auditors, citing complaints related to their practices made in violation of the law.

Abu Sa’ilek also called for stepping up the integration of electronic channels to audit and inspect taxpayers, stressing the need to balance direct and indirect levies and review sales tax.