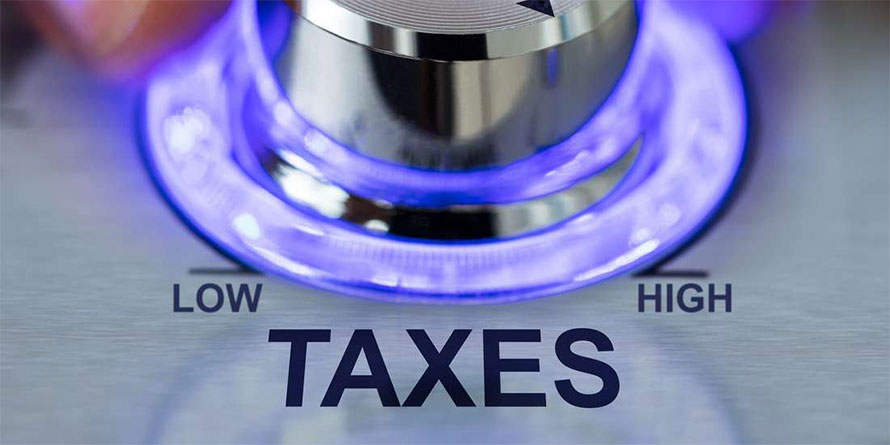 The revelation that the Ministry of Energy is collecting higher diesel taxes canceled by Parliament is another example of how Kenya’s tax system continues to fail the transparency test.

After failing to convince Parliament to raise the Petroleum Development Tax (PDL) to Sh5.40 per liter of diesel from 40 cents, power players offered a backdoor deal to keep the tax which was abolished by Parliament in October last year. .

This exposed the Kenya Revenue Authority (KRA) to an 11 billion shillings refund claim from motorists after the tax authorities continued to levy higher diesel taxes, 11 months after a cancellation of a law increasing fees.

Insiders at KRA – the main collector of all government levies and taxes – said the agency continued to collect the levy at the higher rate after receiving advice from the Department of Energy, but is now finds itself with a legal nightmare since the department failed to follow through on its end to legalize the tax by publishing a new notice in the Official Gazette.

But in another show of contempt for the taxpayer, the ministry and the KRA have refused to legitimize the tax through a new process that requires them to facilitate public participation and have the tax published in the Gazette.

We are calling on the relevant agencies to act quickly and correct any discrepancies and if a person is found to have been sleeping at work, the necessary disciplinary action should be taken.