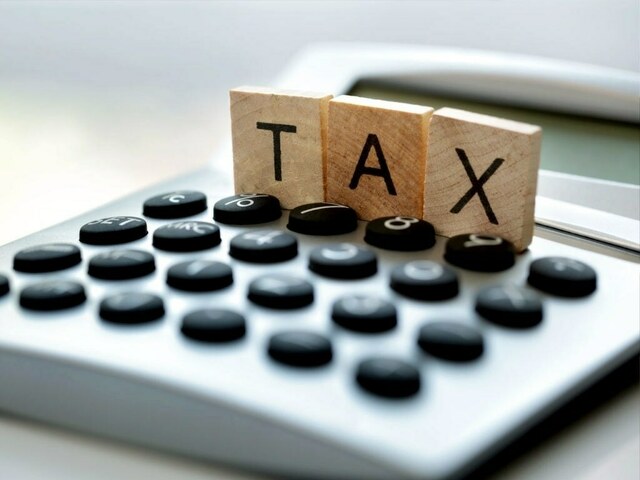 PESHAWAR: The Khyber Pakhtunkhwa business community has strongly rejected the provincial government’s decision to restore the grant system, a tax on various goods imported into a city, describing it as consistent with the government’s anti-business policies.

The objection was raised during a meeting of traders belonging to Shoba Bazar Peshawar, which was held under the chairmanship of CSIC Chairman, Hasnain Khurshid Ahmad, here at the House of Commons.

Hasnain Khurshid said at the meeting that the Federal Revenue Council already collects 3% on the head of the same tax, so it might be completely unjustifiable to restore the “Mahsul Chungi”. [octroi tax] System in KP.

He vowed to strongly resist the government’s decision and would file a strong protest and also address the top court if the ‘Mahsul Chungi system was revived in the province.

Participants said the KP was the most affected by terrorism, followed by the global novel coronavirus pandemic and urged federal and provincial governments to announce a special tax relief program to ease the suffering of the business community of the war-affected province.

The business community has a huge contribution to the economic development of the country, paying a number of taxes, the speakers noted.

Therefore, they urged government authorities to avoid such harsh and clumsy actions to maintain the dignity of “taxpayers”.

Meanwhile, industrialists also rejected the government’s decision to restore the Grant, a tax on various goods imported into a city, which would be collected at various checkpoints across Khyber Pakhtunkhwa and urged the government to reconsider their decision immediately.

Chairing a meeting here at Industrial Estate Hayatabad Peshawar, the President of the Association of Industrialists of Peshawar (IAP), Malik Imran Ishaq strongly opposed the government’s decision to reimpose the “Mahsul Chungi” system. [octroi], which was unacceptable to them. The managers of the association, renowned industrialists and senior members were present at the meeting.

The president of the association also called on the provincial government to avoid taking such measures, which would lead to the closure of industries in the province as it would trigger unemployment due to stagnation in the industrial sector.

He warned that industrialists would be forced to take tough action and agitate strongly as well as go to court if the government reinstated the “Mahsul Chungi” system as per its plan in the KP.