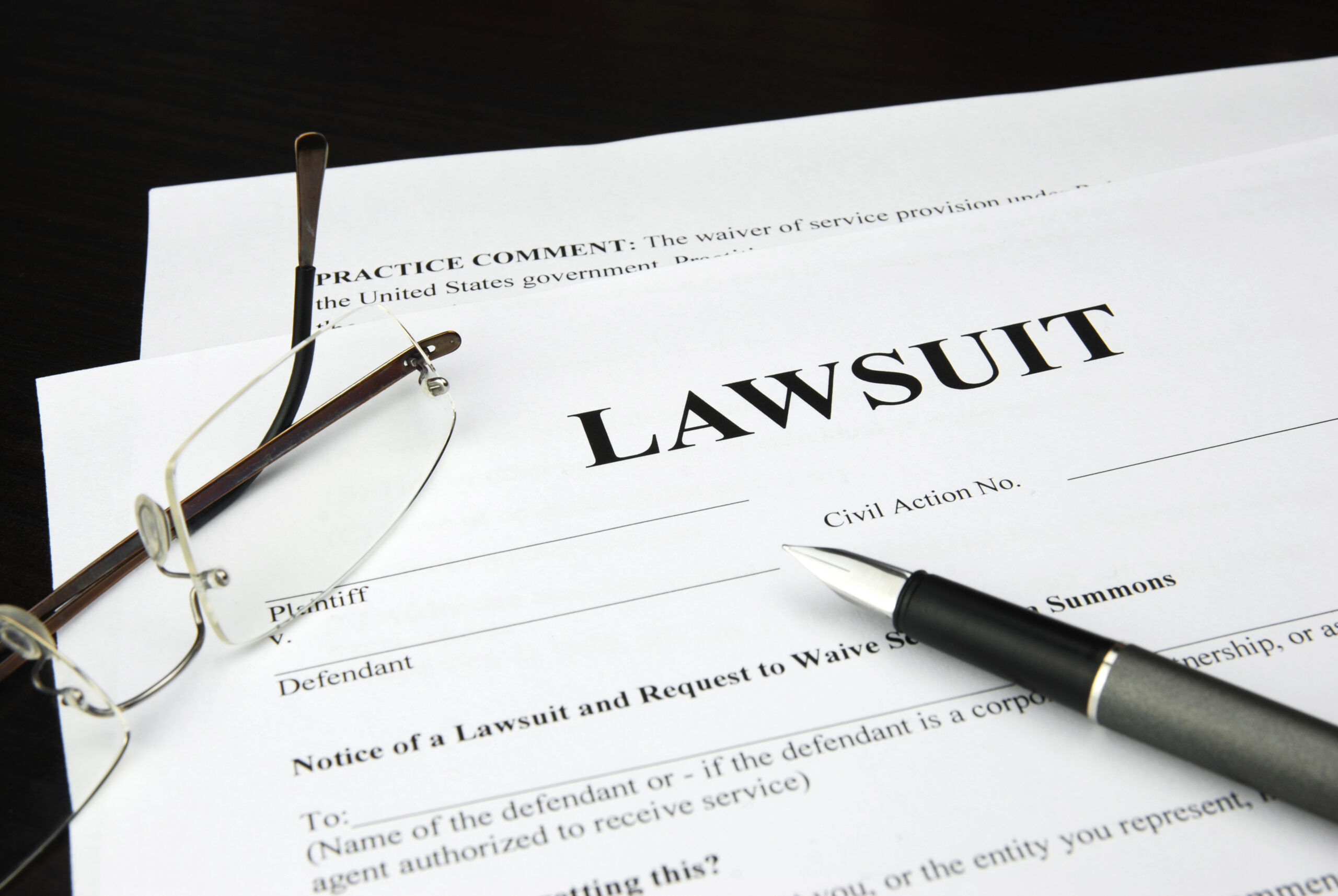 An out-of-state company today sued Louisiana and several parishes to challenge the state’s patchwork approach to collecting sales taxes, days after voters rejected a constitutional change that would have centralized these tax collections in a single tip.

Halstead Bead Inc., an Arizona-based company that sells jewelry making supplies online, takes issue with Louisiana’s approach of collecting parish-by-parish sales taxes and forcing businesses outside of it. State filing reports in every parish where sales are made creates a “compliance nightmare.”

The company is asking the court to declare that Louisiana’s fragmented sales tax registration and remittance requirements constitute an unconstitutional burden on interstate commerce, among other violations of federal constitutional protections.

Halstead Bead is represented by small right-wing government groups including the National Taxpayers Union Foundation, the Pelican Institute for Public Policy, and the Goldwater Institute.

“Louisiana makes it extremely difficult to do business in the state because of the countless hours and dollars it takes to ensure precise compliance with all tax jurisdictions,” said Brad Scott, chief financial officer of Halstead, in a statement released by the Pelican Institute. â€œWe don’t have the tools, we don’t have the resources, but we still have outrageous compliance requirements. “

The lawsuit was filed this morning in federal court in New Orleans. He names Secretary of State for Revenue Kimberly Lewis and the sales tax collectors in the parishes of Lafourche, Tangipahoa and Washington as defendants. Read the full story.

3 super dividend-paying stocks to own for passive income