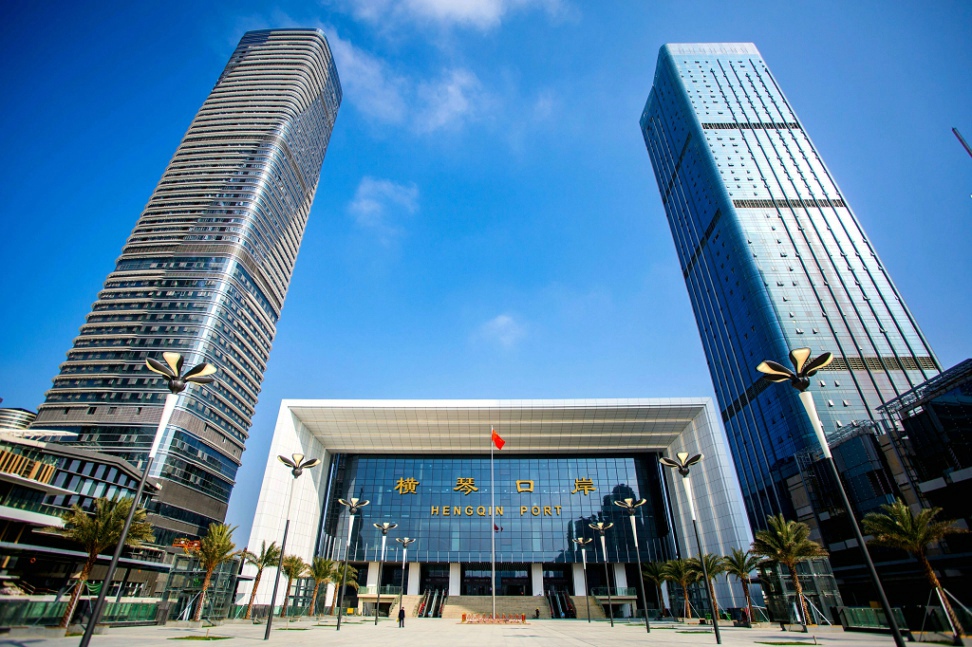 Personal income tax rates in Macau are progressive and cumulative up to a maximum rate of 12%.

Meanwhile, personal income tax for domestic and foreign high-end personnel working in the Guangdong-Macao Deep Cooperation Zone in Hengqin should not exceed 15 percent of total income, the tax bureau said. from Guangdong.

A list of high-end personnel eligible for tax relief with more details on the arrangement will be offered by Macau and Guangdong and reviewed by the Greater Bay Area Development and Reform Commission.

Personal income tax in China is administered under a progressive tax system with tax rates of 3% to 45%, and some municipal governments in Guangdong offer local tax incentives for foreign talent.

The implementation of the new preferential personal income tax policy in Hengqin aims to “create a good working environment” similar to the SAR, and “will benefit nearly 10,000 domestic and foreign talents as well as Macau residents working in the cooperation zone,” according to the press release.