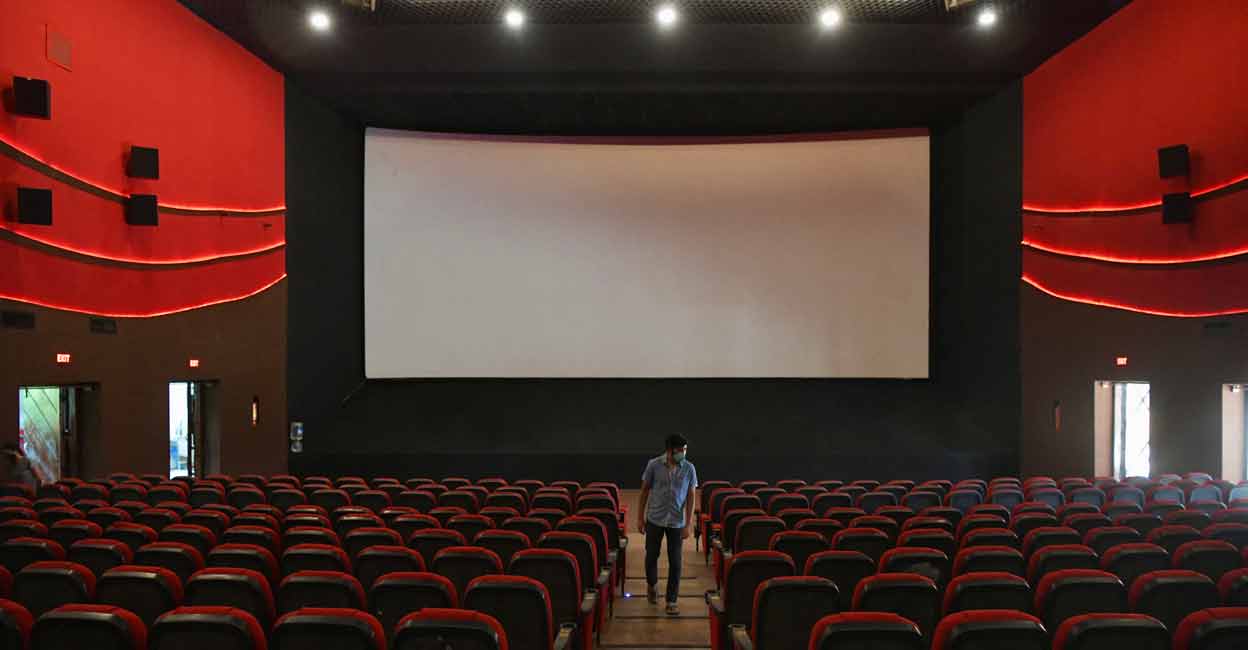 Kochi: The Malayalam film industry is concerned that the government will impose a double tax on movie tickets even as the entertainment tax relaxation granted ends on December 31.

Although the Goods and Services Tax (GST) has been applicable since 2017, Kerala has maintained the entertainment tax, requiring theaters to pay both taxes. Incidentally, the GST includes the tax on entertainment.

The government has announced an easing of the tax on shows from April 1 to December 31 following the crisis triggered by COVID. Theaters, however, could only open in October. The government has not hinted at further easing.

Before the GST regime, panchayats, municipalities and corporations levied 15%, 20% and 25% tax on entertainment, respectively. Although the entertainment tax was abolished after the introduction of the GST, the state government subsequently changed its decision.

Various film organizations have called on the government to avoid the double taxation system. Currently, projections are made at 50% of the cinema’s capacity, which affects revenues. In addition, theater directors must pay more to comply with the Covid protocol.