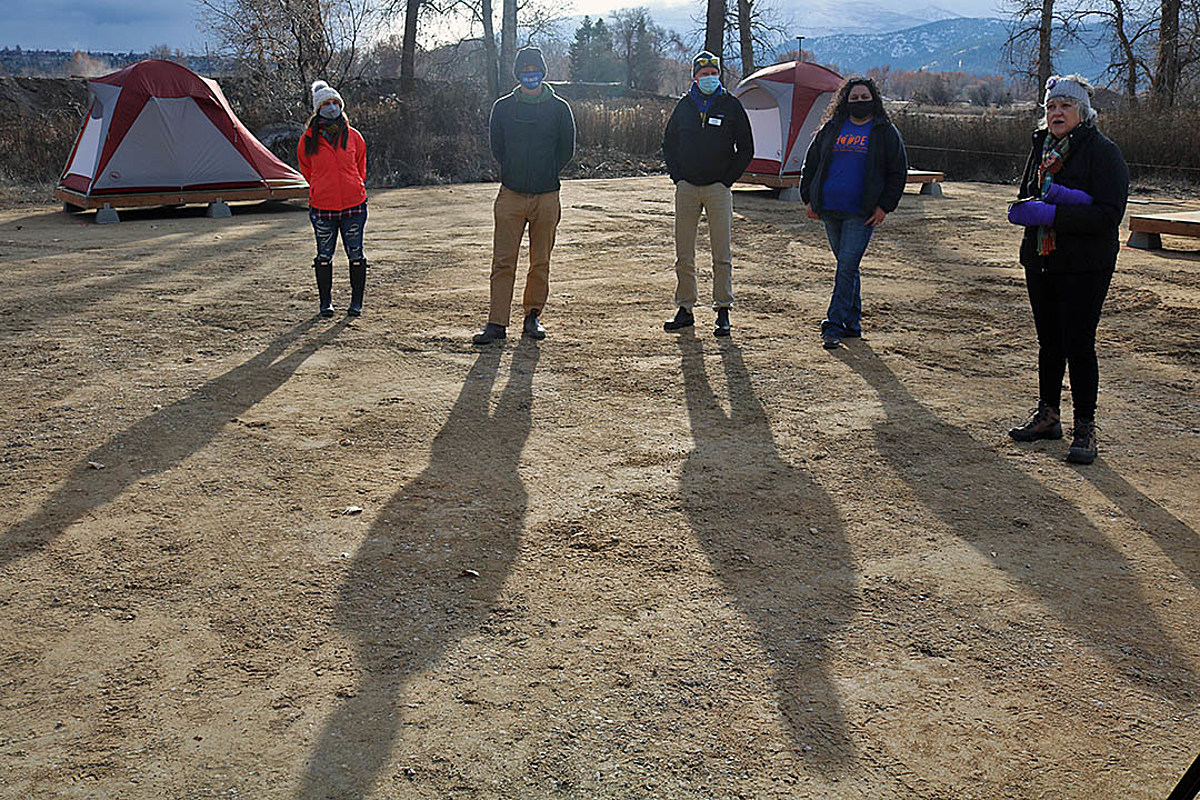 Although not unanimous, the Missoula City Council on Monday passed a resolution calling on the county to impose a crisis services tax on the November ballot and, in doing so, let voters determine whether tax-funded programs are a priority and worthy of a tax increase.

The resolution, which passed by an 8-2 vote, also reignited frustrations with Montana’s tax system, which lets cities and counties raise property owners’ taxes to cover basic needs while the State is sitting on a $1 billion surplus, according to city officials.

“We’re working with a tax code that was developed decades ago for an economy that no longer exists,” said board member Jordan Hess. “But unfortunately that’s what we have, so we’re asking voters if they like these (crisis) programs.”

Missoula County commissioners voted last week to place the crisis services levy on the ballot. If passed, the levy will raise 20 mills, or about $5 million a year, to fund a range of services the city and county have created with federal pandemic funding.

Now that this funding is coming to an end, the programs need long-term revenue to survive. No one disputed the value of the programs, which range from homeless camps and shelters to crisis intervention team and mental health.

But some think asking taxpayers to pay more to fund such programs should be a last resort, which has yet to happen.

“I think we can find funds in our budget where we could switch projects and actually fund these programs,” said board member Sandra Vasecka. “I cannot support adding an additional tax to our constituents. With supply chain issues, rising property taxes, rising grocery and gas prices, it’s tough for everyone.

Vasecka said the city and county’s decision to use one-time federal funding to start new programs, knowing that long-term funding would be needed, was something of a “bait and switch.” This created enthusiasm and support for the programs and effectively put taxpayers in a corner, giving them the choice to cut programs or raise taxes once federal funding dried up.

Other opponents of putting the tax on the ballot said the city and county could be “more creative” in finding revenue beyond an increase in property owner taxes. And since the county has already decided the issue, some believe the city should remain neutral.

“This is going to be on top of another crisis that we have in Missoula and Missoula County, which is repressive and non-progressive property tax rates that are tremendously stressful and causing a lot of housing insecurity for people elderly, disabled and retired, and other longtime and fixed-income homeowners in Missoula,” said resident Kevin Hunt. “It’s not a creative solution.”

Hunt suggested that demanding more from taxpayers, including the $19 million fair bond that will also appear on the November ballot, will end up fomenting a conservative backlash that could cause the city and county problems down the road. .

Among them, he noted measures to cap property taxes, such as Proposition 13 in California or the failed effort by several Montana Republicans to impose a property tax cap in the November ballot.

But supporters of putting the measure in front of voters said that under the state’s current tax system, the city and county have no other tools to support vital programs other than higher taxes. .

Finding funding within existing city and county budgets would lead to cuts elsewhere, they said. Two progressive city council members argued that the funding should come from the police department.

But it was not widely received as an option.

“The idea of ​​thinking creatively is a euphemism for cutting something and for me, the police, parks and streets, and the machinery of government, are not pet projects,” Hess said. . “The City of Missoula operates efficiently, effectively and on a low margin. We work in a dysfunctional journal environment in the state of Montana. »

“If we had other tools to use to fund these necessary programs, we would use them. We have a very dysfunctional and broken tax system that needs attention. We’re going to have a very tough budget session as we do our budget, and a lot of towns in Montana are in the same situation as we are with a huge state surplus.