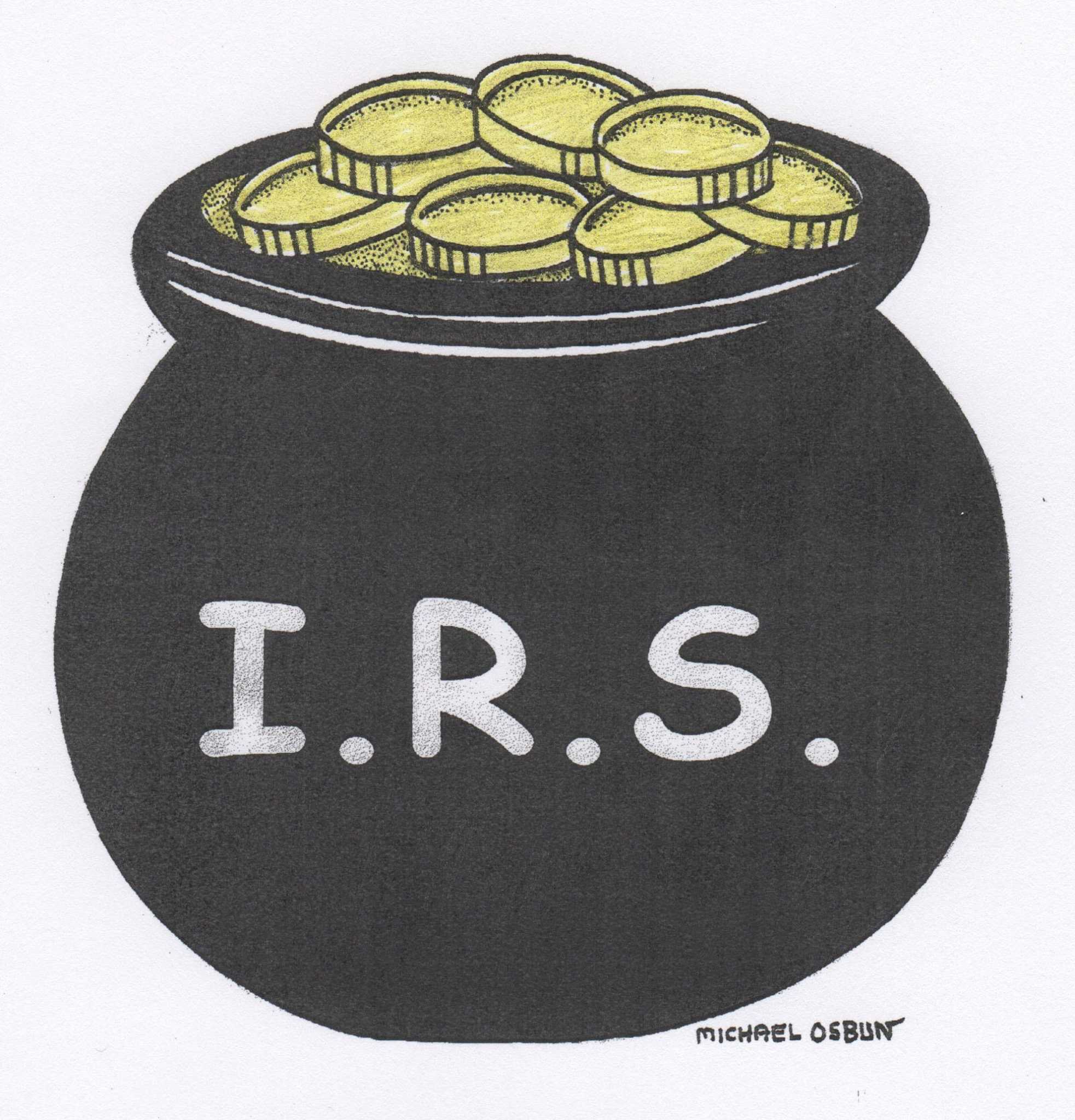 No income tax? No thanks.

When I moved to Connecticut in 1986, my new boss assured me that while I wouldn’t get rich on my paycheck, the state didn’t have a personal income tax, so that meant a little extra money in my pocket.

I thought I had heard her wrong. I was from Kansas, where state income tax had existed for decades. My home state instituted a personal income tax in the 1840s and reinstated it during the Civil War. Paying personal income tax was all I had ever known, and I wondered how Connecticut paid, well, everything without those funds coming in.

It turns out Connecticut wasn’t paying for, well, everything, and a few years later the state — along with the rest of the country — was in crisis. Nationally, the recession of the early 1990s sent the stock market plummeting and pushed unemployment rate up more than 7 percent. The hardest hit were white-collar workers in finance, insurance and real estate industry. Although the recession ended in about eight months, the economic slump helped crushing George H. W. Bush’s bid for re-election in 1992.

Enter Governor Lowell P. Weicker Jr., who had served as a Republican US Senator from Connecticut. After winning the gubernatorial election leading his own independent party, Weicker knew it was political suicide to suggest a state income tax, but he did it anyway. Opposition to a personal income tax was something the major parties in the state agreed on, so the outcry was full-throated and bipartisan.

For his efforts, Weicker has been compared to Adolf Hitler and hung in effigy on Capitol Hill, just steps from my office in Hartford. It was the first time I was surprised by people’s politics. How did those tens of thousands of protesters in Hartford think their roads were paved?

In Connecticut, low- and middle-income families haul water for their wealthy neighbors, according to a February study — the first of its kind since 2014 — from the state Tax Services Department. The study looked at 2019 figures and found that lower income groups “bear a higher relative tax burden” than higher income groups.

Nationally, it’s mind-boggling how little some ultra-rich people are paying taxes, and as we work our way out of the pandemic economy, families that were already struggling are now officially in crisis mode.

“Tax” is so often accompanied by “burden” and “breakage” that we have come to view it as a bad thing. “Tax” is the mint that takes my rightfully earned money, rather than “tax” is the price you pay for a civilized society, and thanks to Judge Oliver Wendell Holmes for that saying. The “tax” has become an entity in itself, to be avoided at all costs. A recent example? I appreciate the state reducing the gas tax by 25 cents, but I would rather we talk about the record profits recently released by oil companies (following losses earlier in the pandemic). But no. Cut taxes and people will cheer.

Of course, we should always do a rigorous examination of how our taxes are spent, but from where I sit in the overstuffed middle-class chairs, I believe that paying taxes is my way of creating a world where people don’t die on the streets, where children are educated, where people in need get help. When I hear a candidate promising to cut taxes, I don’t hear “Cool! More money for me! I hear that school meals are not being funded, farmers are not being subsidized, and small business owners are not getting loans because there is simply no money for it.

Charity can only take us so far. Of all our societal institutions, only government is big enough to do the heavy lifting.

I know it’s not popular to be okay with paying taxes (especially not where I’m from), and my taxes have often gone to things I didn’t support (most wars), but even during the most corrupt administrations (TFG comes to mind), I never thought about not paying. It’s not part of the deal.

I also know the chatter class doesn’t like phrases like “the collective,” but I was trained on a hard bench to think of all of us, as a group. If you cut my taxes and I get, say, $54 more on my weekly salary, guess what I’m going to spend it on? Something from Amazon, most likely. But my $54 and your $54 add up to something worthwhile, because we’ve pooled our money and shared it. Managed well, this will hire and retain the teacher who encourages your fifth grade and the municipal employee who takes your trash. He will plant flowers in city parks and also fund baseball programs there. This will ensure that your elderly loved one has a dignified old age and your 3 year old has a library in which to start a life of learning.

And no, it’s not me who’s virtuous. I’m the practical one. I like paved roads and well behaved children. Aren’t we all?

Susan Campbell is the author of “Frog Hollow: Stories from an American Neighborhood”, “Tempest-Tossed: The Mind of Isabella Beecher Hooker”, and “Dating Jesus: A Story of Fundamentalism, Feminism and the American Girl”. She is Distinguished Lecturer at the University of New Haven, where she teaches journalism.