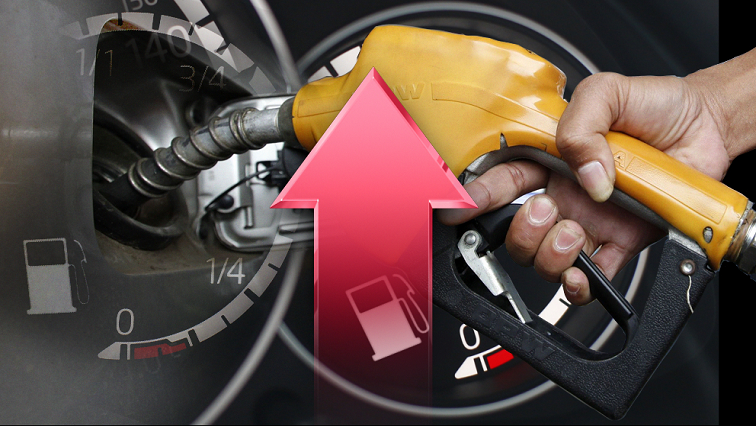 The Northwestern Chamber of Commerce and Industry said the country’s tax system needs to be overhauled.

House Director General Andre Coetzee says, â€œI personally think gasoline has become a tax haven for the national government because of all the subsidies we have to pay people. South Africa is becoming the richest state and we cannot continue like thisâ€¦ and I cannot understand that in Namibia they pay much less per liter and even in Botswana their gasoline comes from South Africa, so something is seriously wrong. They should review the entire tax system.

Reflection on possible past and future increases with Tshepo Mongoai:

â€œAgriculture is already facing huge increases in the price of packaging for herbicides and fertilizers. We also saw a price increase at the start of this year in terms of the national maximum wage and electricity. All these costs will be passed on to consumers and yes, this will contribute to higher inflation, â€adds Van der Rheede.

In the video below, CEO of the Undoing Tax Abuse organization, Wayne Duvenage, talks about the impact of recent fuel increases on consumers and commuters: