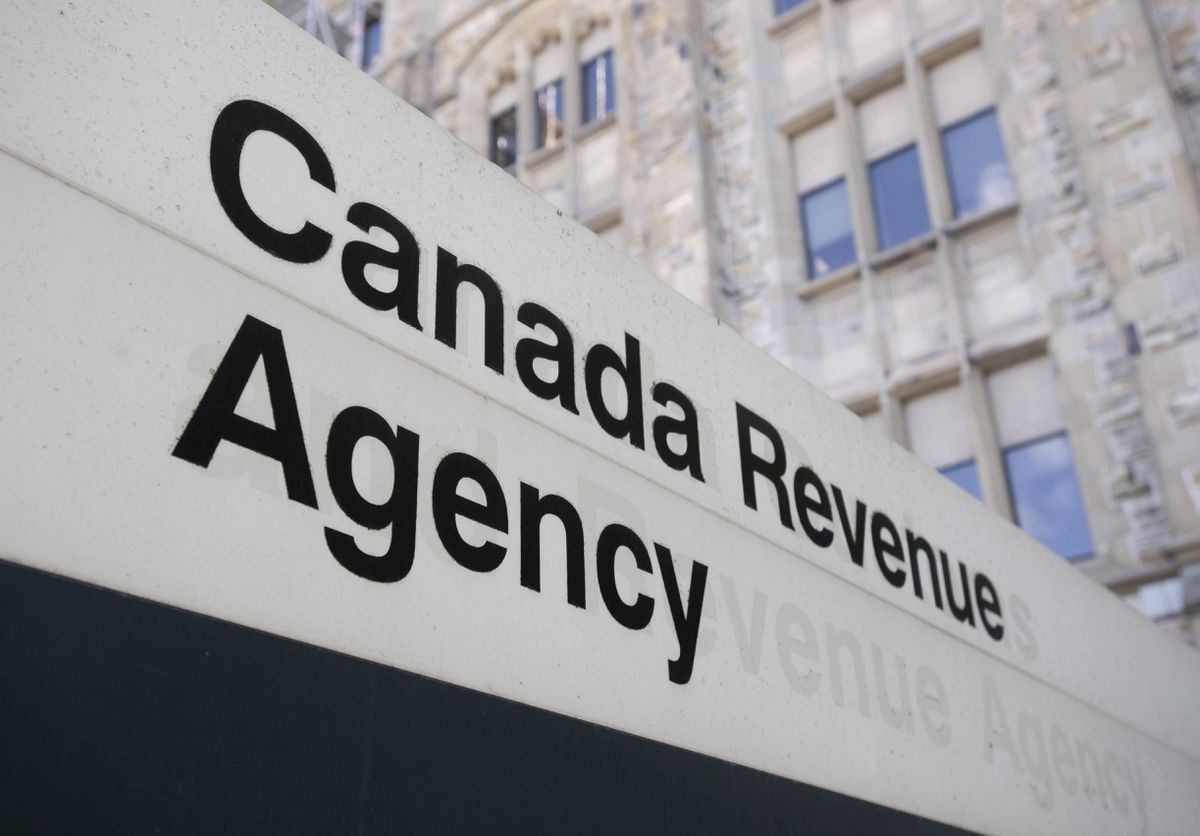 Opinion: Correcting an imbalance in the Canadian tax system

Michael Goldberg is a partner and tax attorney at Minden Gross LLP in Toronto.

Here’s a fact for you: every Canadian public and foreign-controlled corporation (FAP) pays 26.5% tax on all income, including investment income, and only 13.25% on realized capital gains . (These are Ontario tax rates; similar rates apply in other provinces.)

There are good political reasons for these tax rates, as Canada tries to stay competitive with other countries in the world.

Interestingly, these tax rates represent about half of the rates paid on investment income and capital gains of owner-managed corporations in Canada, particularly Canadian-controlled private corporations (CCPCs). Your typical convenience store, manufacturing or service business, or holding company in Canada is most likely a CCPC.

In recent years, some owner-managers have implemented perfectly legal tax planning to take advantage of the same rates as PAFs. This is done by converting a CCPC into another type of private corporation – called a non-CCPC. But now the CRA has embarked on an audit project to put an end to that planning and deny Canadian homeowners access to the rates offered to PAFs.

If this project is successful, PAFs will enjoy significant tax advantages over Canadian owners in this country. While this benefit is actually a tax deferral, not an absolute tax savings, it is significant because it leaves more money in the hands of the business to reinvest today.

It is unclear why disadvantaging Canadian owner-managers and investors relative to FAPs would be a desirable policy option. But, apparently, that is exactly what the CRA believes, as do some other authors who have recently criticized this type of planning without acknowledging that DPFs have always enjoyed a tax advantage.

Investment income earned by CCPCs is subject to tax rates that are intended to be approximately the same as what a Canadian taxpayer would pay at the top rate. For example, a CCPC in Ontario will pay 50.17% tax on its investment income and 25.09% on its realized capital gains, approximately double the rate paid by DIFs.

There are good reasons why owners may want their corporations to have CCPC status. CCPCs can, for example, access reduced tax rates on the first $500,000 of active business income and certain advantageous tax credits. In addition, CCPC shareholders may enjoy other tax benefits, including the ability to shelter $913,630 (in 2022) of capital gains on their private company shares using the Lifetime Capital Gains Exemption. capital.

But there are good arguments that Canadian owner-operators who do not need the benefits of CCPCs should be able to opt for the same tax treatment as DPFs so that they can also benefit from the lower rates. However, there is currently no system prescribed in the Income Tax Act for CCPCs to forfeit their CCPC benefits and elect to be taxed at FAP rates.

There are several ways for a Canadian corporation that is not an FAP (a CCPC, for example) to benefit from the tax advantage of the FAP. To do so, the company will need to be or become a non-CCPC, which can be done in a number of ways, including with planning that fully complies with our Canadian tax laws.

Regardless of how a corporation becomes a non-CCPC, it should be kept in mind that, in an unrelated context, the Supreme Court of Canada recently reaffirmed the fundamental principle that taxpayers have the right to organize their business in a way that minimizes their tax liability.

Nevertheless, the CRA – which has known about non-SPCC planning for more than a decade – recently decided that the planning was abusive. So, at significant cost to the federal government and taxpayers, the CRA launched an audit project and reassesses non-CCPCs using the general anti-avoidance rule (GAAR) – a provision of our tax law that can deny the benefits of tax planning if the planning violates the spirit of the law, even if it is in the wording of the law.

Many tax practitioners disagree that non-CCPC planning meets the criteria for reassessment under GAAR. Court cases should follow soon, but the uncertainty created by this project will last for years.

The reality is that the PAF tax benefit is not a loophole and should not be limited to PAFs alone. The CRA should stop this costly non-SPCC audit project and ongoing litigation. In addition, the Department of Finance should ensure that Canadian business owners and investors have the option of opting in to FAP tax rates if they are willing to forego the other benefits that come with doing business. to be a CCPC.

Otherwise, if they really believe that it is good government policy to put Canadian owner-managers and investors at a disadvantage vis-à-vis public corporations and foreign-controlled Canadian corporations, they should pass legislation that applies to future so that their policy is made very clear.

Your time is precious. Receive the Top Business Headlines newsletter in your inbox morning or evening. register today.