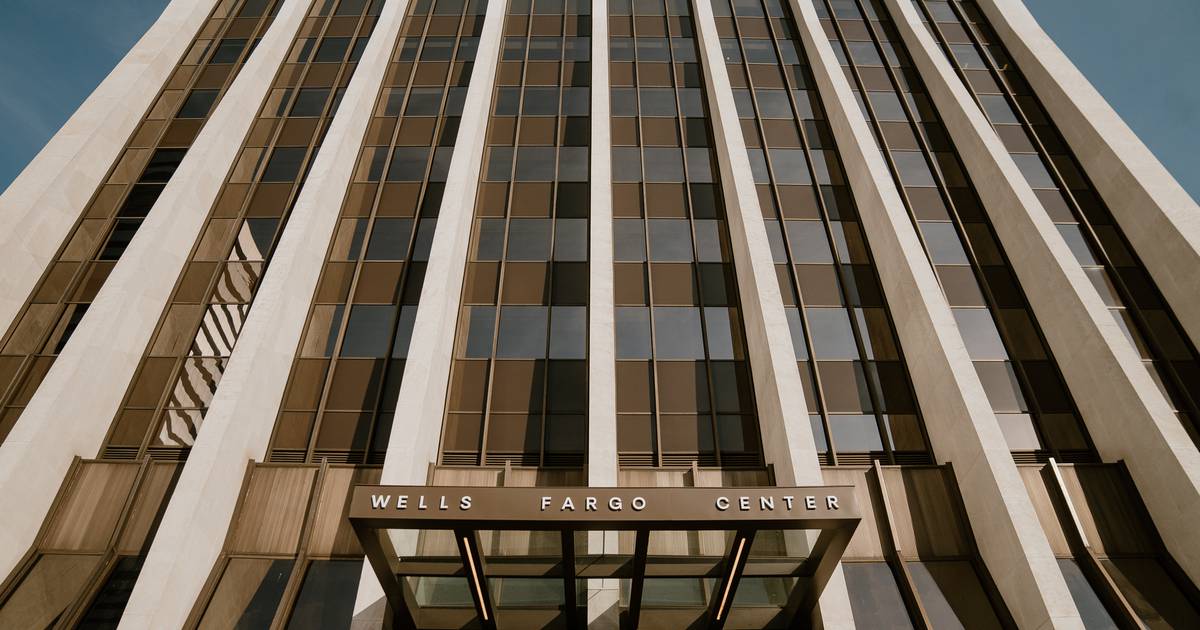 When people talk about Oregon’s tax structure, they often say that the state has a two-legged stool and one of those legs is a bit short.

What they mean is that unlike most states, Oregon does not have a state sales tax. It relies on income tax, which is high compared to other places, and property taxes, which, with a few exceptions, can only increase by 3% per year. Thus, the tax revenue available to pay for services fluctuates more than in states with more types of taxes. When people’s incomes drop, Oregon’s revenue drops and cannot make up the difference with sales tax revenue or higher property taxes.

The two-legged stool is unstable.

It’s perhaps surprising, then, that Oregon’s wobbly tax system puts it right in the middle of other states in terms of its ability to attract new business, generate economic growth and create jobs. In his annual rankingthe Tax Foundation, a nonpartisan nonprofit think tank, ranks Oregon 24th out of 50, just behind Oklahoma and ahead of Kansas.

The worst state this year, fiscally, is New Jersey, and the best is Wyoming. According to the Tax Foundation, rank matters because companies buy where to find offices, factories and jobs.

“Evidence shows that states with the best tax systems will be the most competitive at attracting new businesses and the most effective at generating economic growth and jobs,” the Tax Foundation said in its report.

The ranking is based on an index that includes all taxes: corporations, personal income, turnover, property and unemployment insurance. The Tax Foundation gives high marks to taxes that are low, transparent, and applied fairly.

A rival think tank, the Institute for Taxation and Economic Policy, says the Tax Foundation’s ranking is rubbish.

“The index is constructed in a manner that is arbitrary, contradictory, and disconnected from actual US corporate tax contributions,” ITEP said in an Oct. 31 blog post. “The index discussion tends to focus on the need for lower (or non-existent) taxation, even though state and local taxes represent a tiny fraction of total business costs, and the services paid for with those taxes are crucial to the success of every business.

A high score in one area can offset a low score in another. With its unusual tax structure, Oregon goes to extremes. In terms of sales tax, which is zero except for taxes on a few products, such as gasoline, Oregon ranks 4th.

But in terms of corporate taxes, Oregon ranks 49th, trailing only Delaware, primarily due to the Corporate Activity Tax, which imposes a 0.57% tax on “activity business”, above the corporate income tax rate of 6.6%. Unlike corporation tax, CAT applies to sales, not profits. He is rated “for the privilege of doing business in Oregon.” depending on the state.

In terms of property taxes, Oregon ranks a respectable 20th in the eyes of the Tax Foundation. Thanks to Measures 5 and 50, passed in the 1990s, property taxes in Oregon cannot increase more than 3% per year unless there are improvements to a property.

But Oregon takes another hit on personal income tax, where it ranks 42nd, just below Ohio and just above Minnesota. Oregon’s top tax rate on income over $125,000 is 9.9%. California has the highest rate at 13.3%.

“The Tax Foundation’s State Business Tax Climate Index is an indicator of which state tax systems are most conducive to business and economic growth,” the Tax Foundation said. “The index does not purport to measure economic opportunity or freedom, or even the general business climate, but rather the narrower fiscal climate of businesses.”