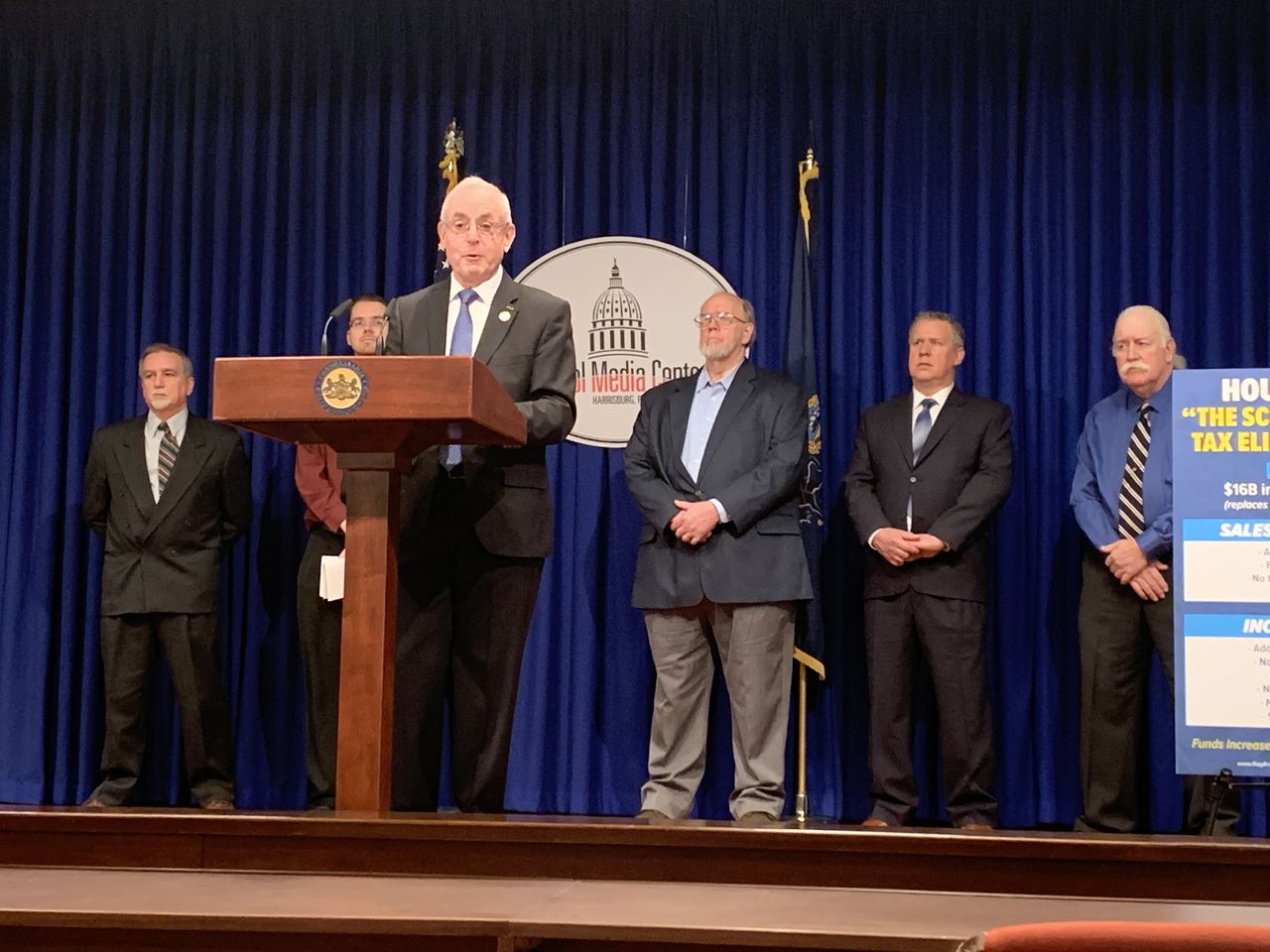 This issue led to an impasse in Harrisburg. Suppose we follow Rep. Frank Ryan’s latest plan. His plan will make up for lost income by raising income tax by 1.85%, taxing retirement income and increasing sales tax by 2% on food and clothing. It is a high price to pay. Other proposals to replace school property taxes would increase personal income tax by 1.8% and increase sales tax on all items by at least 1%. You should be wondering which system sounds better.

I don’t know which alternative sounds better. But what I do know is that the current system has serious problems. Harrisburg politicians must work together and find the fairest way to reform the broken school property tax system. As voters, we need to ask our elected officials what they think about eliminating property taxes and how they would replace lost funding.