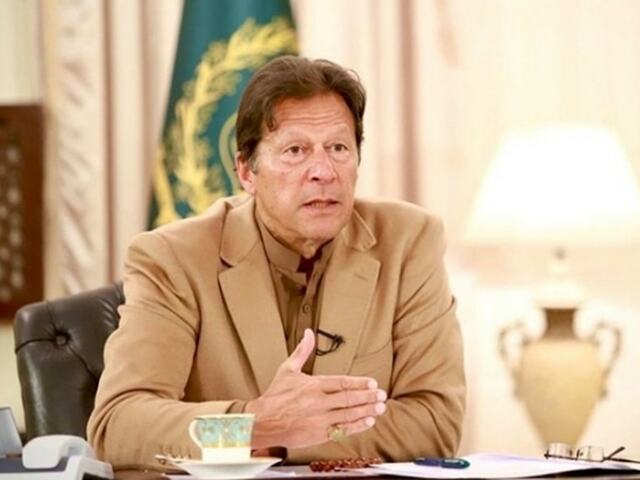 ISLAMABAD: Prime Minister Imran Khan said on Thursday that the government is trying to improve and simplify the tax system.

The Prime Minister said this, while speaking to an economist, Arthur Betz Laffer, who, along with financial adviser Shaukat Tarin, appealed to him.

The collection of tax records reflects the confidence of the people in the government, he said.

During the meeting, discussions were also held on increasing Pakistan’s tax base, improving and innovating as well as reducing the tax burden of the people and simplifying the system.

Earlier today, according to the Department of Finance, Shaukat Tarin held a meeting with Dr. Arthur Laffer and members of the American Business Council. The finance secretary and senior staff also attended the meeting.

Welcoming Dr Laffer, the advisor highlighted the current economic situation in Pakistan and explained the steps taken by the current government to address the challenges facing the Pakistani economy and put it on the path to progress and growth.

The adviser stressed that priority sectors such as the modernization of agriculture, information technology and industry are essential for increasing exports and economic growth.

Dr Laffer appreciated the efforts of the current government in various sectors for economic progress and development.

Citing examples of the United States, Turkey and China to achieve economic stability, he suggested key economic reforms to boost prosperity and economic growth in Pakistan.

He cited great potential in accelerated privatization, tax simplification and strengthening the exchange rate to move the economy forward.

The advisor applauded Dr Arthur’s suggestions in the field of economics and the valuable support to bring economic progress to Pakistan.