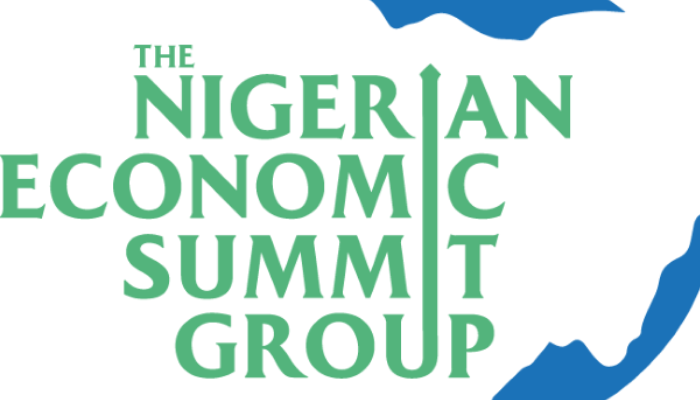 The Nigerian Economic Summit Group (NESG) said that weak policies and intractable reforms, including poor public awareness of the country’s tax system, are hampering the realization of the full potential of taxation for development in Nigeria.

NESG Board Member Frank Aigbogun made the remarks at the pre-event of the 28th Nigerian Economic Summit of NESG and the Federal Ministry of Finance, Budget and National Planning on the theme “Essential Tax Reforms for shared prosperity” last week.

“Weaknesses in policies, lack of reforms and public understanding prevent taxes from playing an important role in development,” Aigbogun said while addressing stakeholders at the event held in Abuja. .

Aigbogun said the introduction of an annual budget law has supported tax legislation and encouraged policy implementation, which can be strengthened by addressing issues related to tax compliance, taxation and household support. and businesses.

Nigeria suffers from low tax compliance and the country’s tax-to-GDP ratio is 6%, which is significantly lower than the average for African countries, which is 18%.

He also reiterated the need for a paradigm shift in Nigeria’s tax processes. “Political leaders can lead by example in supporting cultural change through tax compliance,” he said, arguing that taxes should promote economic growth, especially for MSMEs which contribute a large share of GDP. from Nigeria.

NESG Fiscal Policy and Planning Thematic Group Leader Taiwo Oyedele said the Nigerian economy faces several challenges including reduced foreign remittances, worsening insecurities, multiple windows of exchange rate, a low tax-to-GDP ratio and a high debt-service-to-GDP ratio.
Some of Nigeria’s fiscal problems include introduction of new corporate taxes, devaluation of the naira, inflation rising to 18.6%, unemployment to 33%, poor policy coordination, oil subsidies and geopolitical tensions/crisis.
Oyedele said the country’s economy is affected by a myriad of problems. “Nigeria’s tax landscape has been strengthened by the 2019 National Tax Policy, resulting in annual changes through the Finance Act,” he said during his presentation at the pre-summit meeting.
Many experts believe that Nigeria needs better coordination at sub-national levels, better revenue mobilization capacity and funding of the federal allocation committee through taxation. Nigeria has a small tax base which continues to face structural problems. “We need to focus on broad-based and properly defined tax harmonization,” Oyedele said.
Rajul Awasthi, Senior Public Sector Specialist, Domestic Resource Mobilization at the World Bank, said Nigeria is a critical linchpin for Africa’s progress, saying it is critical to highlight that the Nigerian government is facing an existential crisis and that Nigeria’s accrued revenue will be significantly lower this year due to the debilitating impact of the fuel subsidy.
He said the value added tax (VAT) compliance gap was huge, noting that in 2019, 3.1 trillion naira was collected compared to 1.1 trillion naira in 2021. “It there is a need to streamline tax expenditures, data sharing between the Federal Inland Revenue Service (FIRS) and State Inland Revenue Service (SIRS) collectors Property tax reforms, excise tax reforms by the Policy measures and reform of the PMS subsidy regime moving towards complete elimination by 2024 are key to improving Nigeria’s tax revenue,” he said.
During a panel discussion, Joint Tax Board Executive Secretary Aisha Obomeghie said there was a need to streamline taxes and levies collected by federal and state governments. She also reiterated the need to build a strong database that will facilitate the collection of the right amounts of tax, noting that the solution does not lie in introducing new taxes and agencies, but in finding ways to improve tax collection, which will help finance Nigeria. recurring expenses.
Further, she disclosed that tax revenue sharing between the Federal and State Governments was being worked on diligently, noting that the Nigerian tax system was still facing the problem of capacity building and integration.
In his presentation, MAN’s Managing Director, Segun Ajayi-Kadiri, represented by Research and Advocacy Director, Oluwasegun Osidipe, said there was no doubt that the country needed money but the government had to be cautious in introducing more taxes.
He instructed the government to broaden the tax base, ensure the inclusion of more people in the informal sector, and make the tax system progressive so that the rich pay more than the poor.
Accounting Hub Founder, Chioma Ifeanyi Eze, said Nigeria remains Africa’s largest economy and SMEs are a huge part of it, and critical reforms that will bring prosperity to Nigeria must include MSMEs.

Growing a group of unearned income