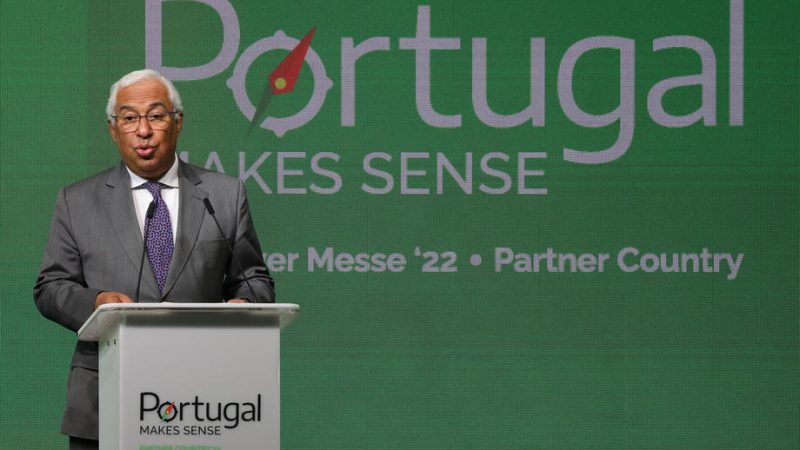 The government will on Wednesday propose a selective reduction in corporate tax for companies that favor higher wages and investment in research and development, according to the proposal seen by Lusa.

The measurements are part of the government proposal of a medium-term agreement to improve incomes, wages and competitiveness.

The document provides for a “selective reduction in corporate tax (IRC) for companies with active collective bargaining, with an increase in wages and a reduction in the salary range”.

The government also proposes a selective reduction of the IRC “for companies that invest in R&D [Research and Development]strengthening the conditions of the tax incentive scheme for business research and development (SIFIDE II) in the direct investment component.

This proposal for a medium-term agreement on income, wages and competitiveness does not provide for a cross-cutting reduction in the IRC rate (which is currently 21% and to which are added state and municipal surcharges).

On September 18, the Minister of Economy, António Costa Silva, said he was in favor of a general reduction in the corporate tax rate, deeming it “beneficial”.

After these statements, and asked about the tax changes that could be included in the state budget for 2023, the Minister of Finance, Fernando Medina, referred the issue to negotiations with the social partners within the framework of the agreement on income and competitiveness, emphasizing that “on this issue of corporation tax, as in all matters of the agreement, the government has a say”, while reserving “until the end of negotiation to talk about it”.