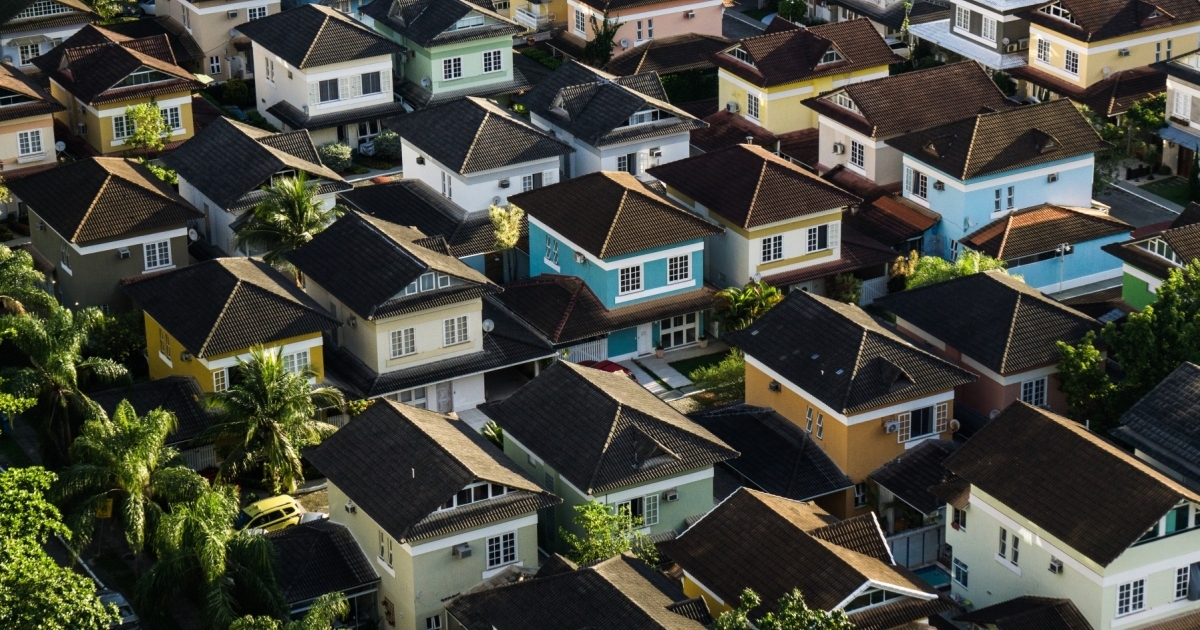 A study showed that wages for Singaporeans would increase by 3.5% in 2022.

There will likely be an increase in private house prices next year, as spending will be adjusted to the rising prices. Income of Singapore Residentsreal estate company, Savills, revealed.

“As the incomes of Singaporeans and permanent residents (PRs) rise, prices will follow,” Savills said in his report.

“The purchasing power of these buyers may be independent of the performance of the economy,” he added.

Savills also pointed out that the extended time gap between the previous market launch and new launches this year meant that limited buyers were being replenished by new citizens, Singaporean PRs and Singaporeans who had improved their financial situation. during this interval.

They also don’t see any oversupply of land and even if there is, Savills said it can be easily resolved within a few quarters if few or no sites are open for sale.

“Therefore, if nothing interrupts this process, price increases should continue. This situation is likely to exist as authorities continually calibrate land sales so that completed units are within occupancy levels that are tied to an orderly functioning market,” Savills said.

But the rate of price increases will be moderate in 2023, Savills said.

“We think prices are going up because there’s been a significant drop in new launches this year and launches are happening in places that haven’t seen major projects in over two years,” Savills said.