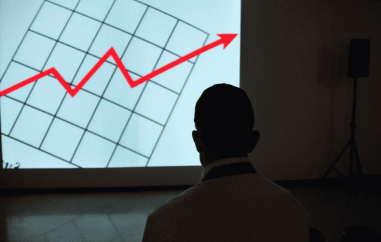 SPD leader Saskia Esken insists on a significant increase in normal rates in the reform of citizens’ income. “We must not leave people with low incomes to manage the continuous price increases alone,” she told Editorial Network Germany (Thursday editions). “Like the minimum wage, basic security flat rates must also rise sharply.”

Esken went on to say that the adjustment should be made “by revising the basis for calculating standard rates” and should not be politically determined. “I am sure that our coalition partners are also ready to support people in this difficult situation, so that together we achieve a good result in the fall,” said the SPD chairwoman.

“With the citizen’s income, we give people who remain unemployed longer and who need it more security and better prospects,” Esken said of the reform plans presented to Labor Minister Hubertus Heil (SPD) . “We want our welfare state and our society to treat those affected with respect.” At the same time, the aim is to open up new opportunities for those concerned by the qualification.

Heil introduced his Citizens Income Bill on Wednesday. It plans to overhaul the basis for calculating standard rates. The Minister has in mind an increase of 40 to 50 euros, referring to the sharp rise in consumer prices. The FDP refuses a significant increase.