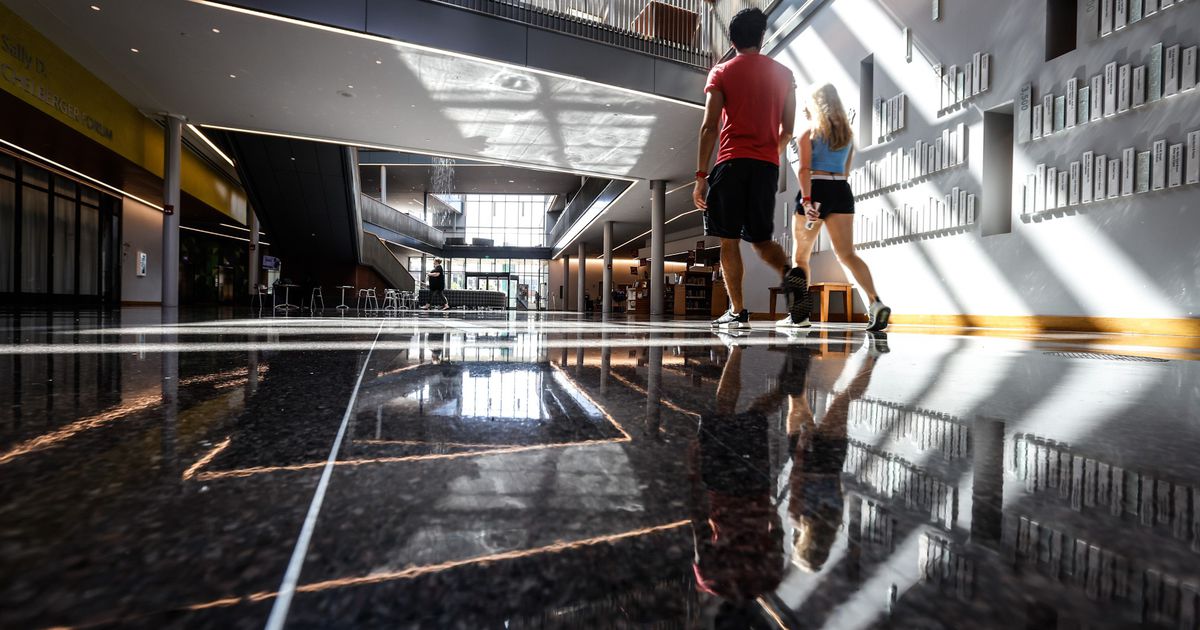 The public library fund and the local government fund each receive about 1.7% of the general state revenue fund, consisting mainly of sales and income tax. The auditor’s office noted that these two sources of income have seen fluctuations since the start of the COVID-19 pandemic. Funds typically increase year over year, the auditor’s office said, but in 2020 they fell 0.2%.

Montgomery County and Dayton should make the most of the local government fund. Montgomery County is expected to receive about $10.5 million and Dayton about $8.5 million. The local government fund is expected to disburse around $25 million next year and the money is divided according to the number of people in a jurisdiction and the value of its property.

Keith said the county uses the money to fulfill state responsibilities that local governments do like elections and running the court system. Meanwhile, Keith said municipalities and others can use the money as part of their general revenue fund and spend it on things like police, fire and roads.

The Public Libraries Fund should also see an increase. The Dayton Metro Library is expected to receive about $21 million of the $26.6 million available from the fund and the auditor’s office said it was particularly important to them because it accounts for about 50% of their annual revenue.

The county’s other library districts have also received funds, and the money is distributed using a formula that takes into account each library district’s population, the number of cardholders and the square footage of their buildings.

George J. Rocheleau, of Beavercreek, works on a book at the Dayton Public Library about his cousin who served in World War II. The library is on track to get more money from the Public Libraries Fund in 2023 than it received this year. JIM NOELKER/STAFF

George J. Rocheleau, of Beavercreek, works on a book at the Dayton Public Library about his cousin who served in World War II. The library is on track to get more money from the Public Libraries Fund in 2023 than it received this year. JIM NOELKER/STAFF

While the projected increase for the Dayton Metropolitan Library is good to see, the number is more of a guideline for planning until the money is actually received, said executive director Jeffrey Trzeciak.

The extra funds will help the library maintain the services it provides, he said, but probably won’t allow it to do new things. He said the library has been spending more money than it is taking in for most years since 2015.

“We appreciate the support we receive from state and local taxpayers and any increase would be welcome, but our costs are also increasing,” Trzeciak said. “We have to be conservative in our approach.”

Does a Change in Income Impact Your California Inflation Relief Check?