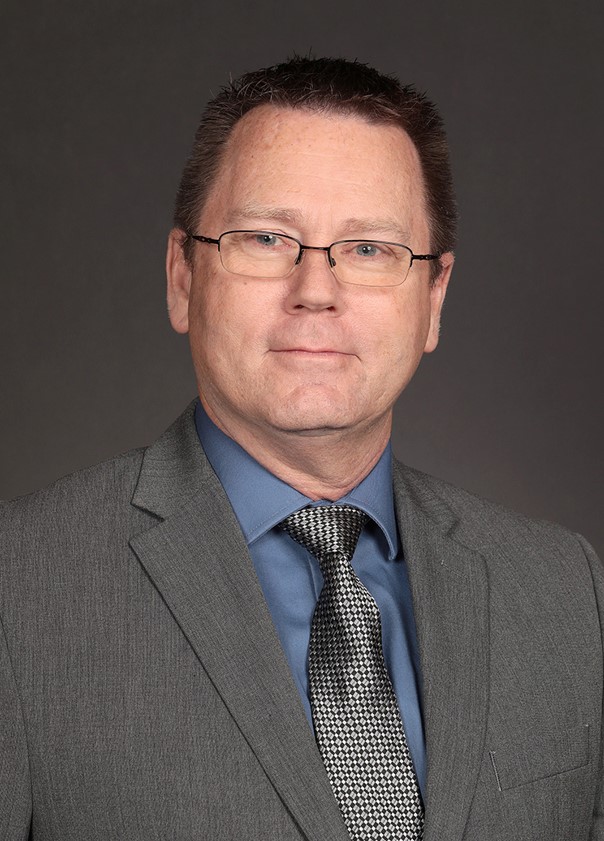 Gov. Kim Reynolds’ legislative proposal for a flat income tax is seen as equal, but opponents say it would benefit high-income earners.

Governor Reynolds said in her annual statehood address that all Iowans would pay a 4% income tax rate and no state income tax on income from retirement. Current Iowa tax law provides that high-income people pay a higher percentage of their income than low-income people. District 42 Sen. Jeff Reichman (R) tells KCII he supports Reynolds’ plan: “I think a flat tax is the way to go. It eliminates a large number of loopholes and exemptions. Of course, it’s a percentage, so everyone pays the same share. So we didn’t have a lot of exemptions that they had at the federal level so I don’t think it’s going to affect any particular segment it’s more equal and I think that’s what we should be doing, c is that things should be equal across the board, for everyone.

Reichman said nothing specific when asked what loopholes or exemptions this plan would remove. Eight US states currently have no income tax, while of the other 42 states, nine, including Illinois, have a flat tax. Reynolds’ proposal would move Iowa to a four percent tax rate over four years, while the current system has multiple tax brackets based on a person’s income level. You can hear Senator Reichman in today’s Halcyon House Washington Live page and on kciiradio.com.