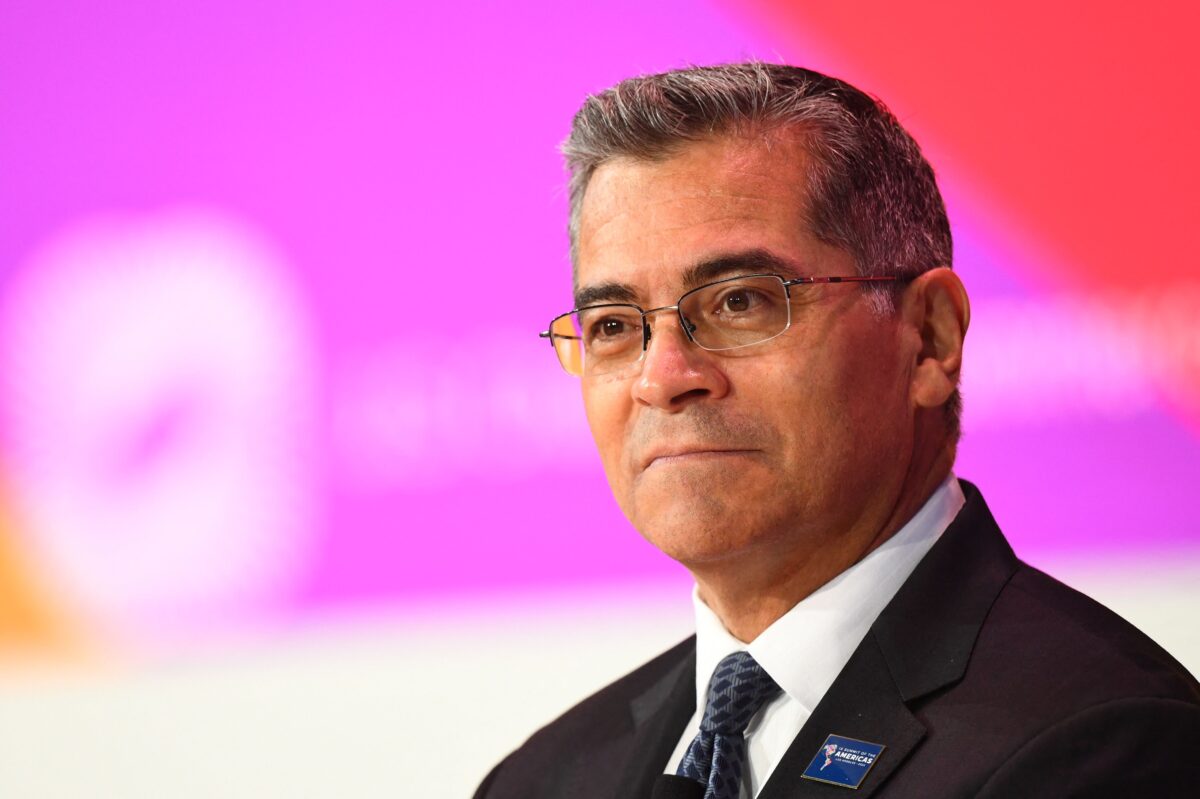 The Supreme Court has unanimously ruled that the US Department of Health and Human Services (HHS) unlawfully cut prescription drug reimbursements to hospitals by $1.6 billion a year under a program aimed at helping poor patients.

The decision, a victory for hospitals serving low-income people, allows those hospitals to apply to the federal government for the funding that was improperly withheld. The reduction in reimbursements was ordered by the Trump administration in 2018 and defended in court by the Biden administration. The government argued that the price reductions would more accurately reflect the cost to hospitals of buying the drugs and that it was allowed to do so under a legal provision that gave regulators the power to order price adjustments.

But HHS improperly relied on a formula that Congress made available only in specific circumstances, which did not apply here, the court determined. President George W. Bush in 2003 signed into law the Medicare Prescription Drug, Improvement, and Modernization Act. The law requires HHS to annually establish reimbursement rates for certain outpatient prescription drugs provided by hospitals using a predetermined formula.

Despite insistence from the Biden administration, the Supreme Court did not consider whether the so-called Chevron doctrine enunciated by the Supreme Court in 1984 applied to the case. In Chevron v. Natural Resources Defense Council, the High Court held that while the courts “must give effect to the unambiguously expressed intention of Congress”, where the courts hold that “Congress has not directly addressed the precise issue at issue and “the law is silent”. or ambiguous with respect to the specific question, the question for the court is whether the agency’s answer is based on a permissible interpretation of the law.

Apparently, the Supreme Court concluded that the issues involved were simple enough that Chevron need not be considered.

Judge Brett Kavanaugh wrote the court opinion (pdf) in American Hospital Association v. Becerra, Court File 20-1114, which was decided on June 15 after closing arguments on November 30, 2021. Xavier Becerra is the Secretary of HHS. The notice reverses a decision rendered by the United States Court of Appeals for the District of Columbia Circuit.

As Kavanaugh summarized in the notice, federal Medicare law states that HHS is required to reimburse hospitals for certain outpatient prescription drugs that hospitals give to Medicare patients. These refunds total tens of billions of dollars each year.

For 2018 and 2019, HHS did not survey hospital acquisition costs for outpatient prescription drugs, but did reduce reimbursement rates for a cohort of hospitals — hospitals in Section 340B, which generally serve low-income or rural communities.

“For these 340B hospitals, this case has immense economic consequences, approximately $1.6 billion per year,” Kavanaugh wrote. “The question is whether the law grants HHS the discretion to change reimbursement rates for this group of hospitals when, as here, HHS has not conducted the required investigation of the costs of acquiring the hospitals. The answer is no.”

The court said, “We disagree with HHS’s interpretation of the law… [and] conclude that in the absence of a survey of hospital acquisition costs, HHS cannot alter hospital reimbursement rates 340B. HHS reimbursement rates in 2018 and 2019 for 340B hospitals were therefore against the law and illegal.

The Supreme Court reversed the DC Circuit’s decision and returned the case to that court “for further proceedings pursuant to that opinion.”

The new ruling is “a pretty strong rebuke from the Supreme Court of how the agency has attempted to overstep its authority,” Mark Polston, a partner at law firm King and Spalding, told Bloomberg Law.

“If they know that the Supreme Court unanimously thinks it is the duty of the courts to make their own interpretation of the law,” then “there will be lower court judges who will take notice and maybe do be the same,” Polston said.

Matthew Vadum is an award-winning investigative journalist and recognized expert on left-wing activism.