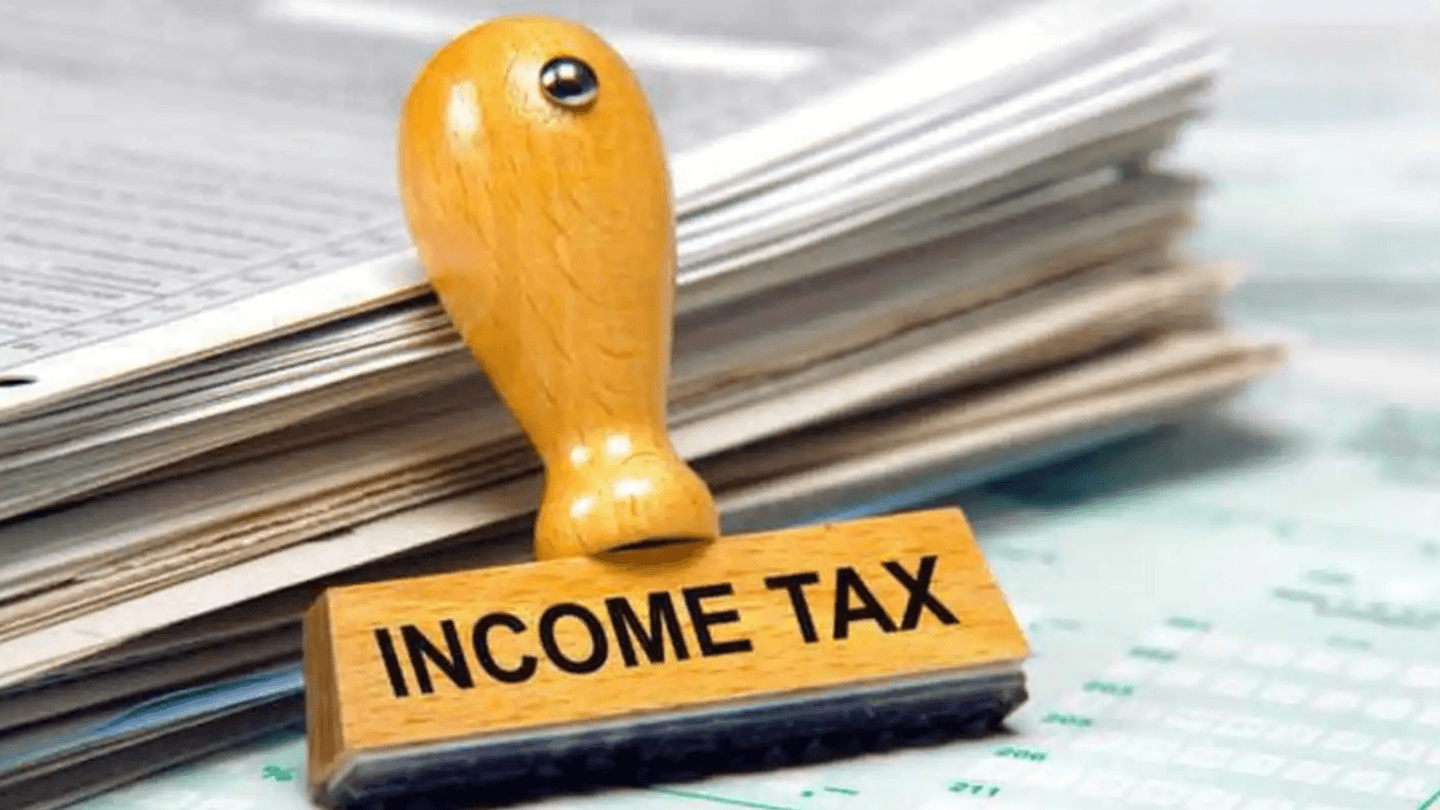 The changes were proposed in the Union Budget 2022-23, announced by Finance Minister Nirmala Sitharaman in February this year.

They are related to cryptocurrency investments, linking of Aadhaar and PAN cards and business benefits received by doctors and social media influencers.

The new changes increase the late fees for the Aadhaar-PAN link.

It also changes withholding tax (TDS) rules for doctors and social media influencers and orders them to pay 10% on sales and promotion benefits.

Additionally, the changes subject cryptocurrency investments to a 1% TDS fee.

The government has also set limits on cash transactions to curb black money.

Changes in the PAN-Aadhar bond

The government doubled the late fee to link its Aadhaar and PAN card after July 1.

Those who failed to link their IDs will now have to pay Rs. 1,000, according to a statement from the Central Board of Direct Taxes (CBDT).

The CBDT previously allowed linking Aadhaar and PAN between March 31 and June 30 with a late fee of Rs. 500.

TDS on cryptocurrency from July 1

Citizens investing more than Rs. 10,000 in crypto and other digital assets will now have to pay 1% TDS.

A newly introduced section in the Income Tax Act 1961 imposes a 1% TDS on crypto investments, as well as a 30% flat tax on transactions.

However, citizens can claim TDS refunds on transactions involving losses.

Doctors and digital influencers will pay an increase in TDS

A new section of the IT Act proposes a 10% TDS on benefits of sales promotions for doctors and social media influencers, applicable for benefits above Rs. 20,000 in a financial year.

This will be valid for non-governmental doctors, who receive samples from drug manufacturers, and social media influencers who receive public relations benefits such as airfare or free samples.

Citizens can file tax returns until July 30. The government requires each individual to pay taxes if their annual income exceeds the exemption limits. The amount of tax to be paid is analyzed through a tax slab system and evolves according to his annual income.

Do you like passive income? Here are 3 great actions to help you collect easy cash flow