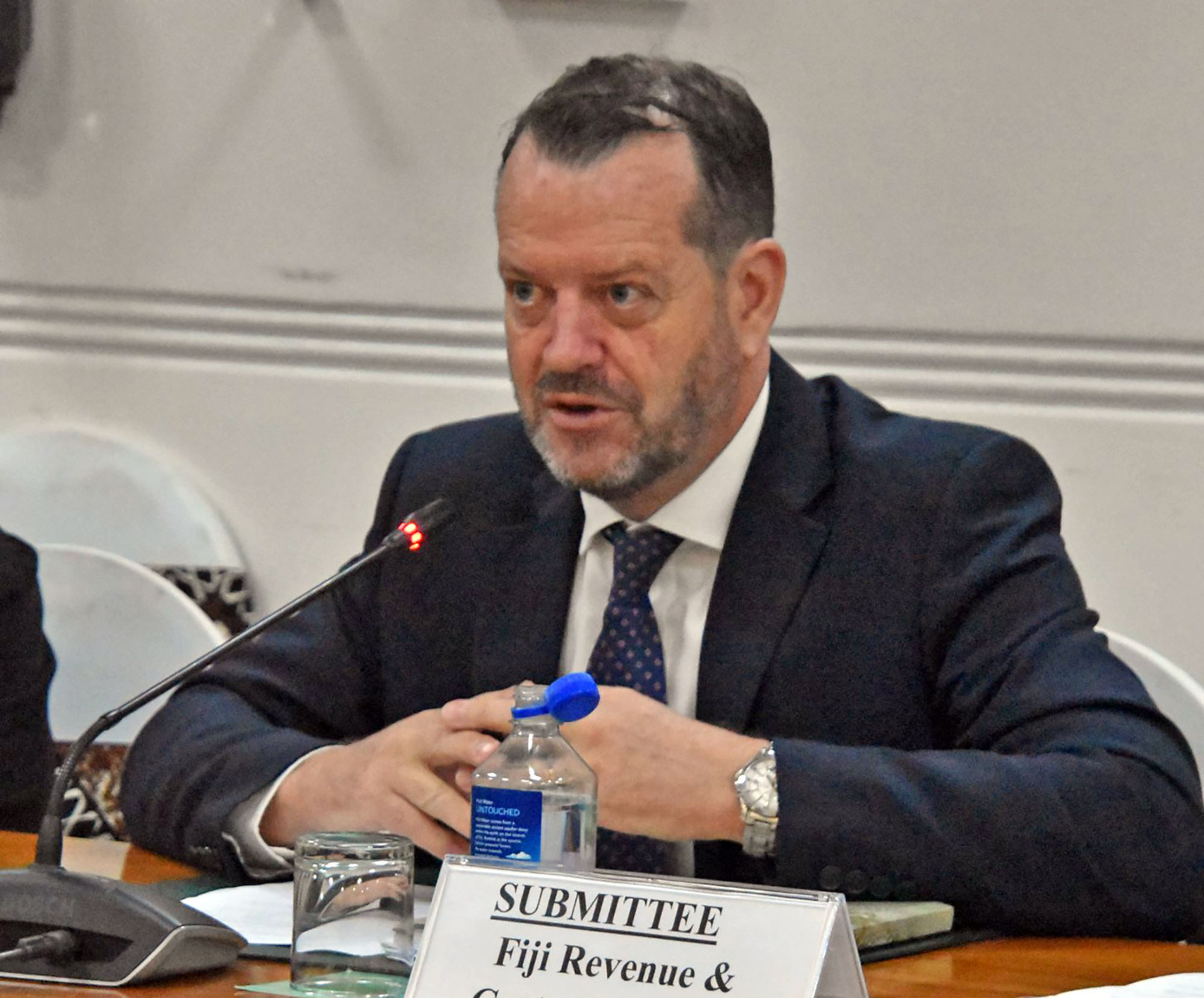 The Fiji Times » Fiji still behind in digitizing tax system

Fiji is still lagging behind in digitizing its tax system compared to Australia, as most parts of the country have no internet connection, said Mark Dixon, chief executive of the Fiji Revenue and Customs Service (FRCS ).

He was responding to Government MP Vijendra Lal as the Public Accounts Committee considered their 2018 audited accounts in Parliament on Monday.

Mr. Lal asked Mr. Dixon what percentage of their customers are aware of their online services, especially for those who live in remote areas like the Maritime Islands. In relation to Australia, Mr Dixon replied that he had never been to the tax office despite having lived there for more than 15 years.

“I’ve never been in a tax office because Australia is at that level of maturity where the vast majority of people are comfortable online,” he said.

“We’re not quite there in Fiji yet and we’ve come a long way on that journey.

“We need to change when people are ready and comfortable.

“It’s nice to have an online system that you can access from a smartphone, but there are a lot of areas in Fiji where internet connectivity isn’t great, but smartphone access is available and widely used.