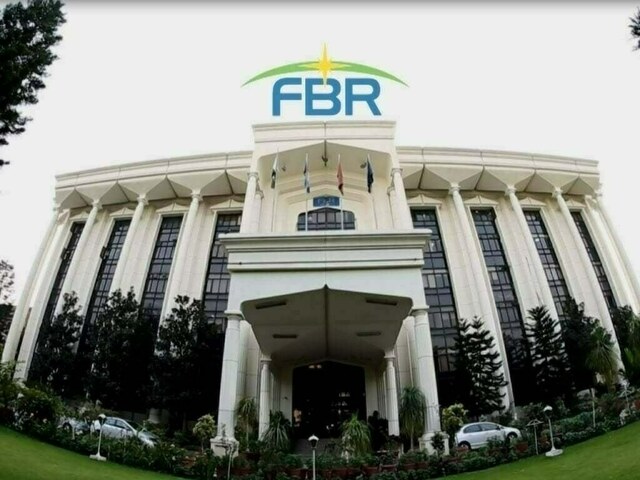 The OICCI urges FBR to simplify the tax system

ISLAMABAD: The Foreign Investors Chamber of Commerce and Industry (OICCI) has urged the Federal Bureau of Revenue (FBR) to remove anomalies and simplify the tax system to encourage investment in the country.

In a letter to the Chairman of the Federal Board of Revenue (FBR), OICCI Secretary General Abdul Aleem said that if the OICCI tax proposals were implemented in letter and spirit, it would facilitate IDE, would promote the ease of doing business and the documentation of the economy. It would also be useful to broaden the tax base and improve revenue collection commensurate with the country’s economic potential.

The letter also underlined that OICCI members fully support the government in dealing with the current economic pressures and have therefore postponed requests for a number of tax relief measures that would be warranted under normal circumstances.

According to the letter, the tax proposals called for a review of the Minimum Tax Regime (MTR), with the general minimum tax rate under Section 113 of the ITO 2001 to be reduced to 0.25%.

The OICCI also called for relief from the multiple taxation of inter-corporate dividends (ICD) in qualifying group structures to be reinstated [section 59B]. The ICD dividend relief was inadvertently treated as an exemption and withdrawn via the Income Tax (Second Amendment) Order 2021, even though it is in line with established worldwide practice of protection of deposit taker dividends against multiple taxation.

The letter says that in meetings with senior government officials also last year, OICCI had shared that the withdrawal of CIM relief had resulted in multiple taxation of the same income, which would negatively affect corporatization and competitiveness of local business groups and would prove counterproductive to the government’s vision of promoting investment in Pakistan.

“FBR should strive to simplify the complicated withholding tax regime and focus on using technology to greatly facilitate all stakeholders”, and abolish recurring audit reviews and undue collection procedures, he added.

In addition to presenting some industry-specific proposals, the OICCI urged the government to use the information collected by the tax compliant sector of registered/unregistered businesses as a tool to widen the tax net, instead of penalizing the sector. compliant tax without tax advantage for the Treasury. .

Keep a tab on income and expenses, IT department AIS will collect these details