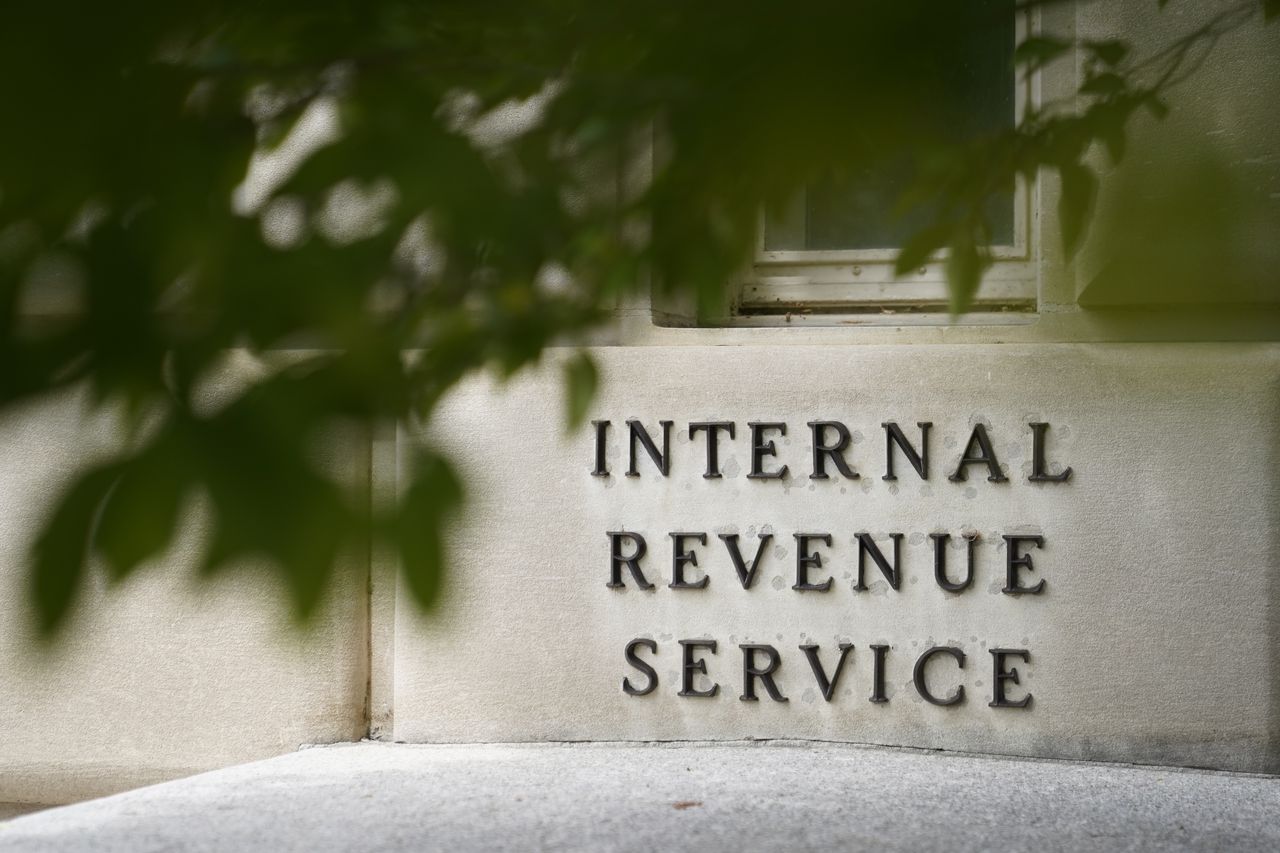 As Tax Day approaches, Americans start complaining about their taxes. President Biden’s inclusion of a wealth tax in his budget proposal highlights another issue to complain about: tax fairness. With economic inequality soaring, Congress and the President should seize the opportunity to make the tax system fairer by raising taxes on the wealthy, which would also have the added benefit of providing additional funding for important programs.

In the 1950s, the top marginal income tax rate was 90%. In recent decades, as more wealth and income has accumulated in the hands of the wealthy, the tax rates they pay have been lowered. The top rate on individual income has gone from 70% in 1980 to 37% in 2022. The top tax rate on long-term capital gains (i.e. investment income) has risen from around 40% in the late 1970s for just 20% now. The United States still has a fairly progressive tax system for wage income, but this progressivity has declined significantly in recent decades due to tax cuts for the wealthy. Since capital gains are taxed at much lower rates than labor income, the effective tax rate for the wealthy individuals is lower than that of many middle-class Americans.

It is unfair that hardworking Americans pay more than wealthy investors as a share of their income. Research reveals that lower tax rates are also associated with higher income inequalityhelping to make America a very economical country unequal society compared to other wealthy democracies. There is some debate about the magnitude of its increase, but conservative estimates indicate that income inequality has increased significantly since the 1970s.

The pandemic has taken its toll on many but has been lucrative for the super-rich. According to a report by Forbes, American billionaires have seen their combined wealth increase from $3.4 trillion to $4.6 trillion from January 1, 2020 to April 2021. More broadly, over the past four decades, the wealthiest Americans have seen their incomes grow much faster than those at the bottom of the income distribution.

Keeping taxes low for the wealthy would make sense if it actually trickled down to creating enough growth to maintain tax revenue or create more jobs. But research shows that tax cuts do not stimulate economic growth or increase employment.

This one question where the audience gets it. More Americans think the rich pay too little tax. Two-thirds of Americans, including a majority of Republicans, believe the wealthy should pay taxes on a portion of their wealth each year and a majority of Americans would support raising the top marginal tax rate to 70%.

Why, then, aren’t taxes on the rich higher? As my research with colleagues shows, the wealthy have an inordinate ability to shape the issues DC policymakers pay attention to and ultimately shape policy outcomes.

While both parties have contributed to rising inequality and unfair tax cuts for the wealthy, when Democrats are in charge, the middle class has a bigger voice in decisions. Some economists and politicians like Elizabeth Warren have advocated a wealth tax for some time, and President Biden has recently embraced this approach, just as Democratic administrations from FDR to LBJ have used tax policy to reduce inequality.

A wealth tax would both reduce economic inequality and increase disposable income for important programs ranging from education to defense. But there are certainly other methods to raise revenue and increase tax fairness, such as raising the top marginal tax rate and creating additional brackets for higher incomes.

Very few suggest going back to the tax rates of the 1970s, let alone the 1950s. And most Americans are happy to see the people who build a better mousetrap (or a mega online store) get really rich. But the current US tax system is grossly unfair, exacerbates inequality and results in shaky funding for much-needed programs. With Democrats likely to lose control of Congress after the midterm elections, Congress and President Biden should seize the opportunity they have now to reverse the decades-long rise in tax injustice and associated inequalities by raising taxes on the super rich.

Christopher Witko is a professor of public policy and political science at Penn State and co-lead of the Central Pennsylvania chapter of the Scholars Strategy Network. Opinions are solely those of the author and do not represent those of Penn State or any other organization.